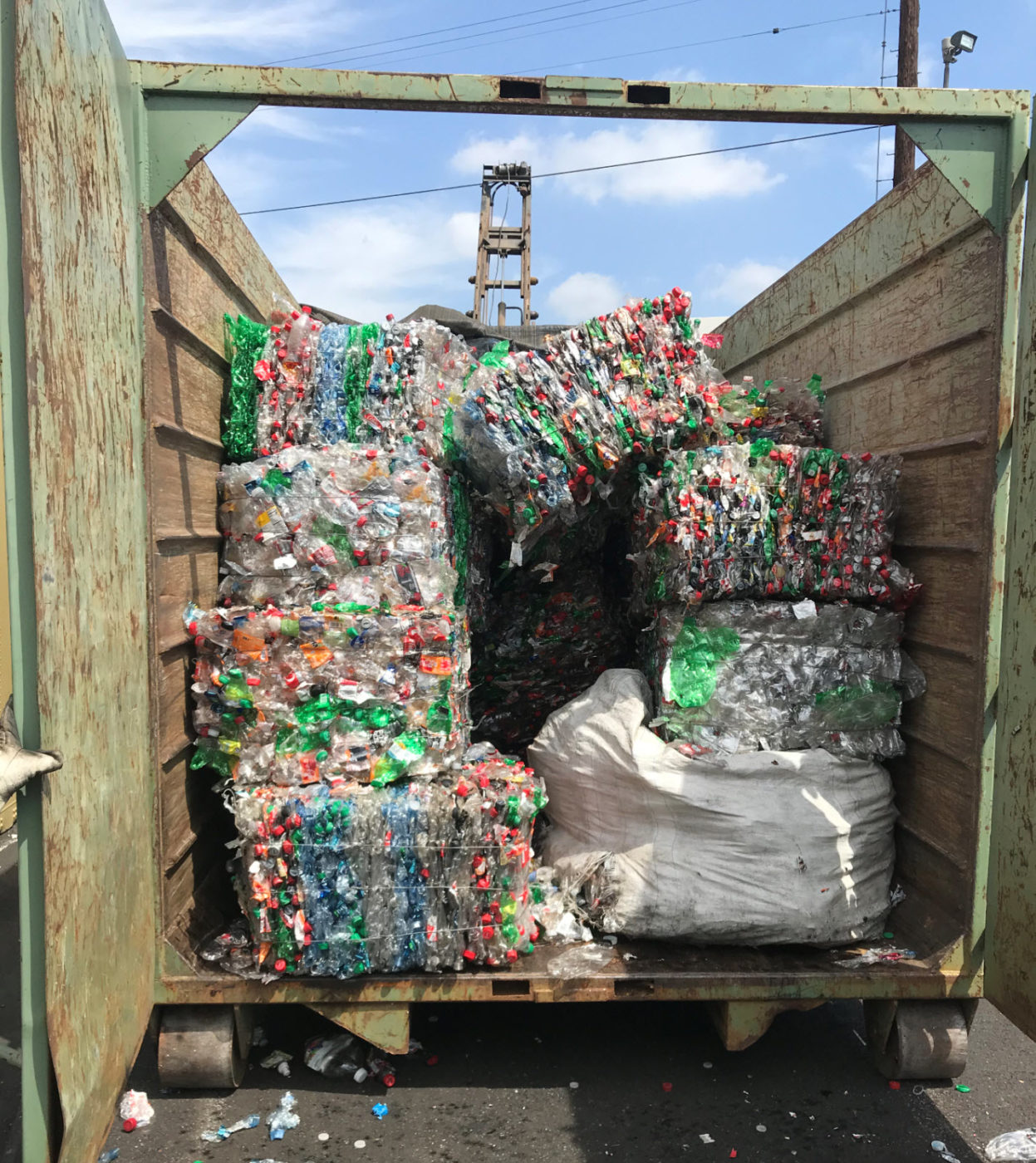 In July 2019, CalRecycle requested assistance from the California Department of Justice (DOJ) regarding a Los Angeles-area undocumented yard suspected of collecting, storing, and illegally redeeming out-of-state beverage containers. A subsequent investigation uncovered an organized operation in which material was collected in Las Vegas, delivered by semi-truck to two California undocumented yards, and illegally redeemed for CRV by 12 Los Angeles recycling centers.

Special agents suspect Barranco-Rojas and Andrade are responsible for roughly $5 million in theft against the CRV fund.

“Kudos to CalRecycle and California DOJ special agents for protecting the CRV fund,” said California Statewide Law Enforcement Association (CSLEA) President Alan Barcelona.  “Californians pay into this fund when they purchase beverages in aluminum and plastic containers.  That doesn’t happen in other states, so when containers from out of state are illegally redeemed in California, that’s stealing from our fund and can amount to millions.” 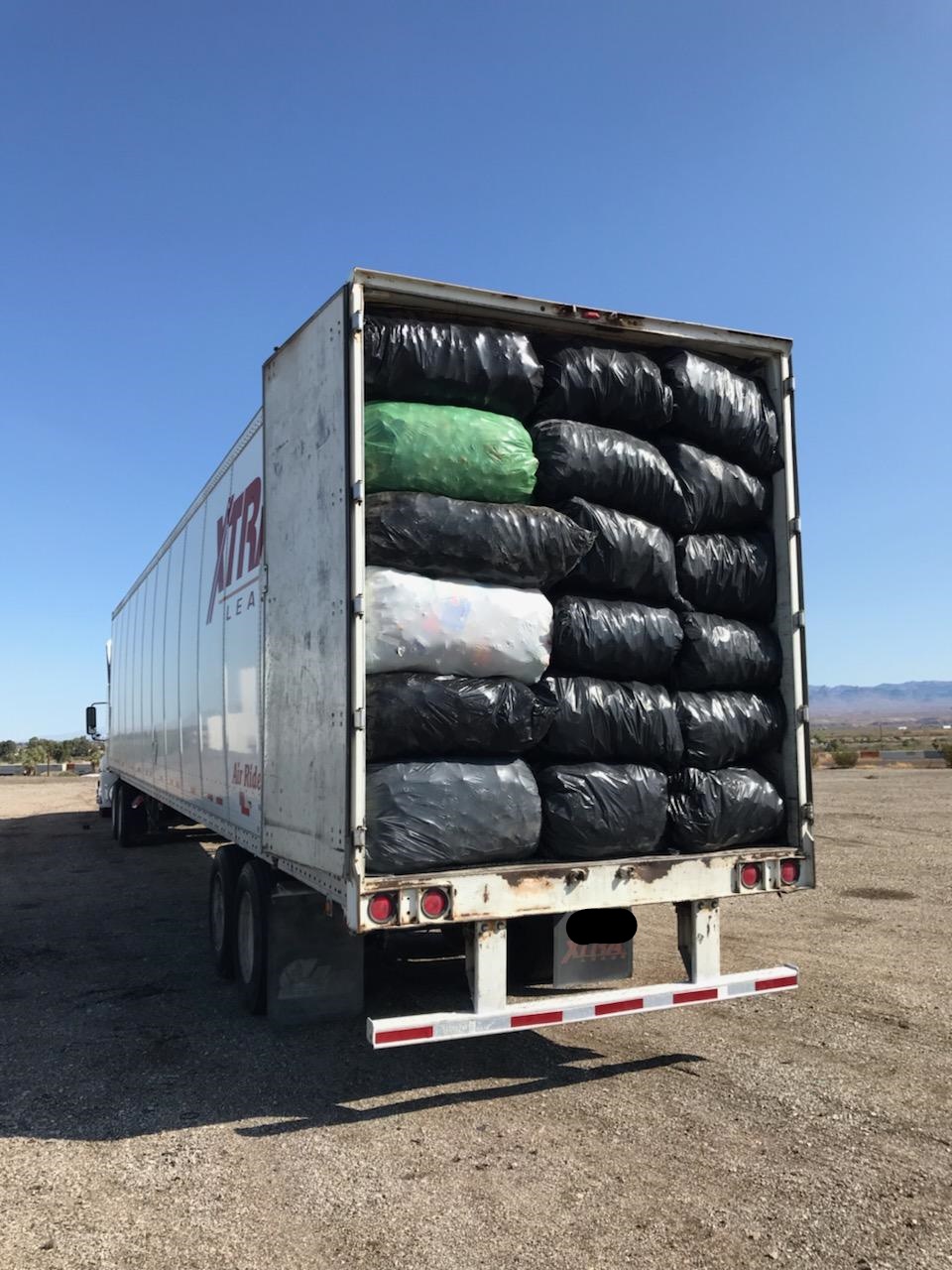 From Sept. 20-22, 2019, CalRecycle – in partnership with the California DOJ and the California Department of Food and Agriculture - set up a temporary border checkpoint in Needles in Southern California to combat the illegal importation of out-of-state CRV materials.

Over the three-day operation, two truck drivers were arrested in separate incidents for allegedly transporting out-of-state empty beverage containers from Nevada and Arizona with the intent of committing fraud against the CRV fund.

Arrested were Johnny Montes of Compton and Romulo Huerta-Amado of Las Vegas.

All suspects named above face charges of felony recycling fraud, attempted grand theft, and conspiracy. Upon conviction, felony recycling fraud and related crimes carry a potential sentence of six months to three years behind bars in addition to fines, court-ordered restitution, and possible loss of driver’s license and/or vehicle.