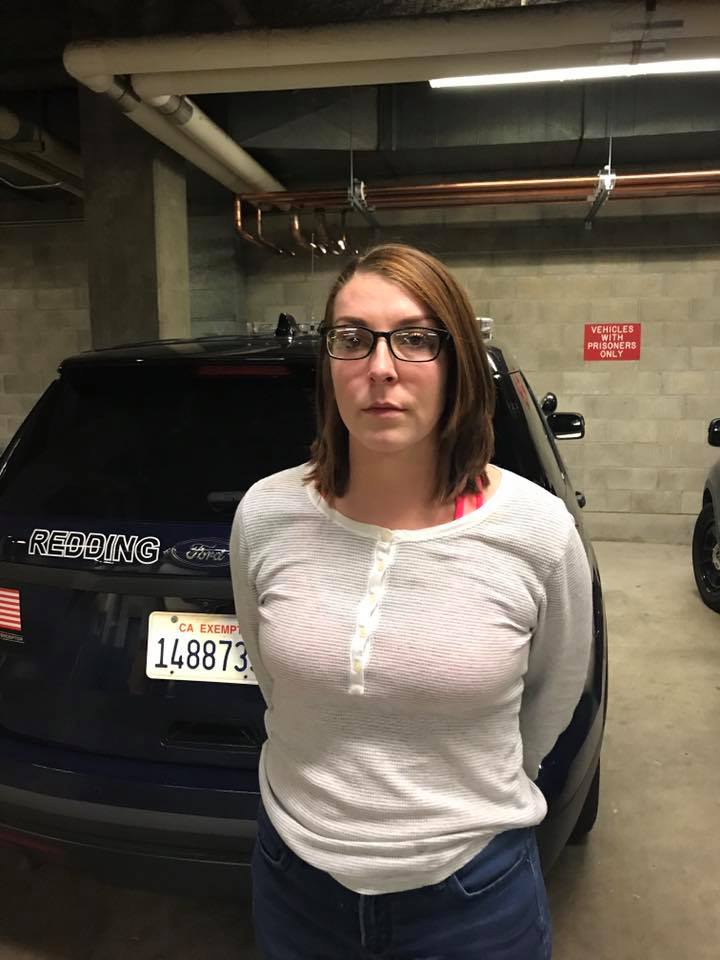 REDDING- On November 8, 2019, Kendra Andersen-Schwegerl, 27, of Kelseyville, was sentenced to 30 years to life in state prison.  Anderson-Schwegerl was found guilty of two counts of second degree murder and other charges related to a deadly vehicle crash in Redding in which she drove under the influence with a blood alcohol content of .254 (more than 3 times the legal limit) and that was an hour and 15 minutes after the collision.

On November 3, 2017 at approximately 12:35 a.m. Andersen-Schwegerl was travelling 100 mph when she smashed into a car that was stopped at a red light.  The car she hit had five teenagers inside.  Erica Young, 18, and Lacy Jackson, 19, were killed in the collision. The three other teens were all injured.

Andersen-Schwegerl had just left a bar where she had been told by a friend to not drive. She also refused an offer of a ride home. The evidence showed that the Andersen-Schwegerl consumed beer in her car and at two separate bars over a three-hour period.

“This individual killed two young people and many other lives have been impacted due to her senseless act of drinking and driving,” said California Statewide Law Enforcement Association (CSLEA) President Alan Barcelona.  “There is no excuse for getting behind the wheel while intoxicated, not with all the transportation options out there.  I thank the ABC agents and other law enforcement officers who investigate these deadly DUI crashes, the district attorneys who file charges and prosecute, and my thoughts are with the families who are suffering the loss of loved ones.”