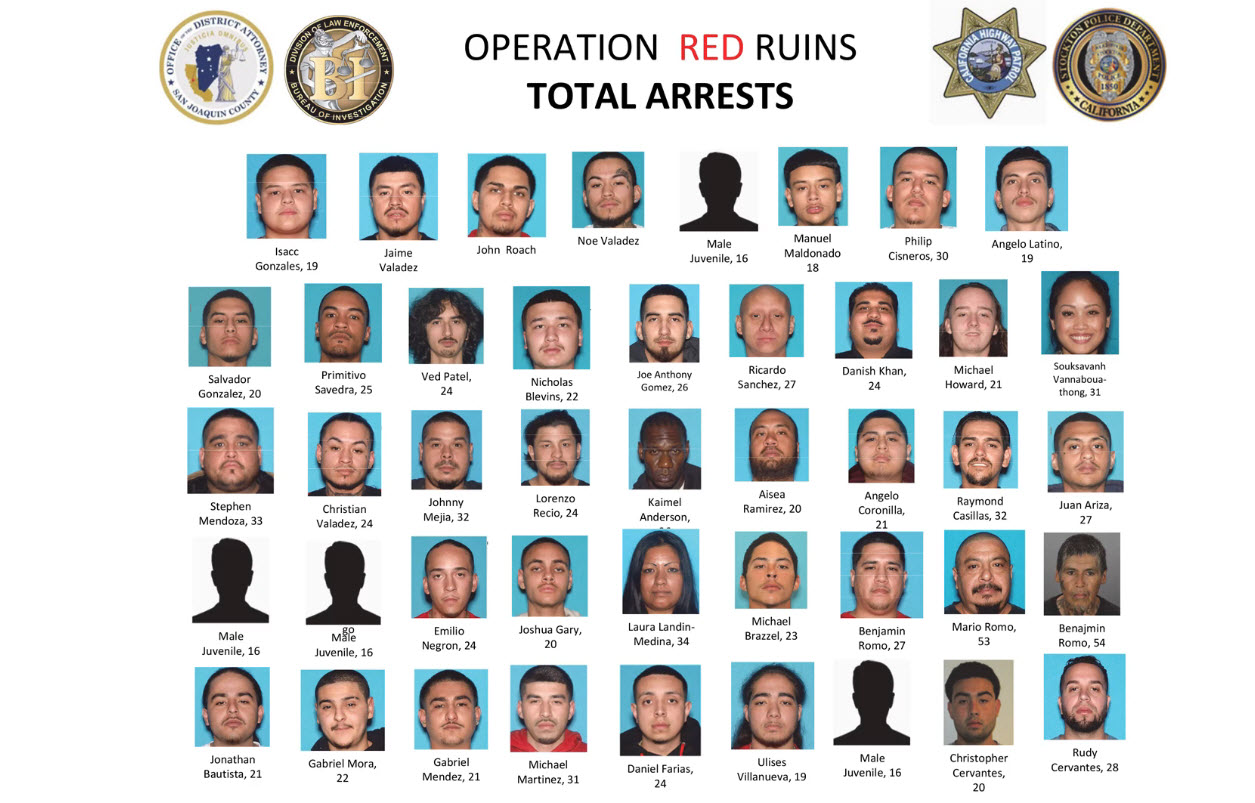 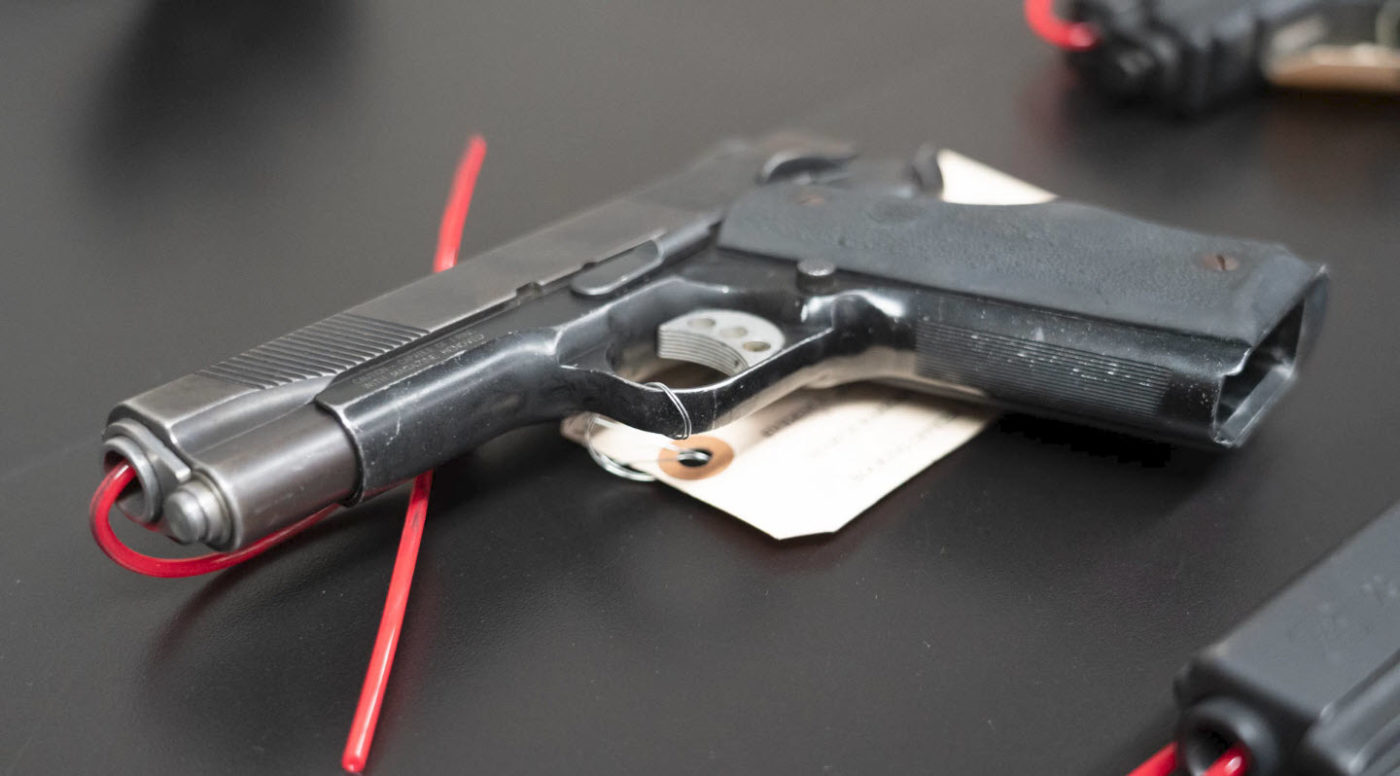 As a result of the operation, agents and officers:

“California DOJ special agents worked with CHP and Stockton police officers to investigate violent individuals suspected of crimes that make areas of Stockton feel very unsafe for families,” said California Statewide Law Enforcement Association (CSLEA) President Alan Barcelona.   “I imagine families are grateful to feel a little  sense of relief and to know something is being done to combat the violence in their community.” 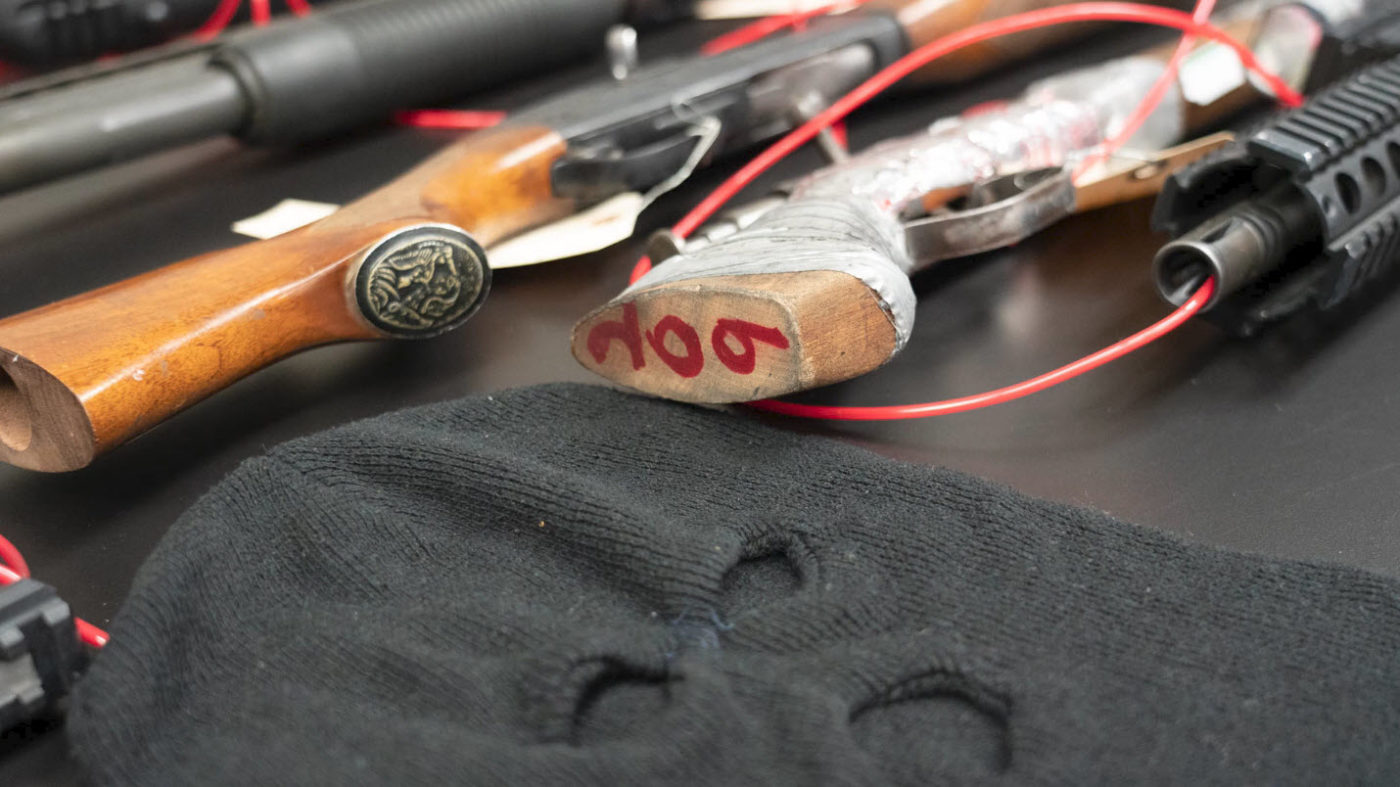 "I want to thank our State, and local law enforcement partners for their willingness to work alongside the men and women of the Stockton Police Department and together put countless hours of good, solid, police work that resulted in numerous arrests of violent gang members and the seizure of a great number of weapons and narcotics,” said Stockton Police  Chief Eric Jones.

“I am grateful to Attorney General Becerra, the Department of Justice, and all of our local law enforcement partners for their important roles in removing from our streets those intent on creating harm in the community,” said District Attorney Verber Salazar.

The operation was the product of a joint investigation by the California Department of Justice and California Highway Patrol, Special Operations Unit, the Stockton Police Department Gang Violence Suppression Unit, and the San Joaquin County District Attorney’s Office. As a result of the investigation, agents were able to identify the suspects wanted in connection with the shooting of a ten-year-old who was shot while playing in a backyard.