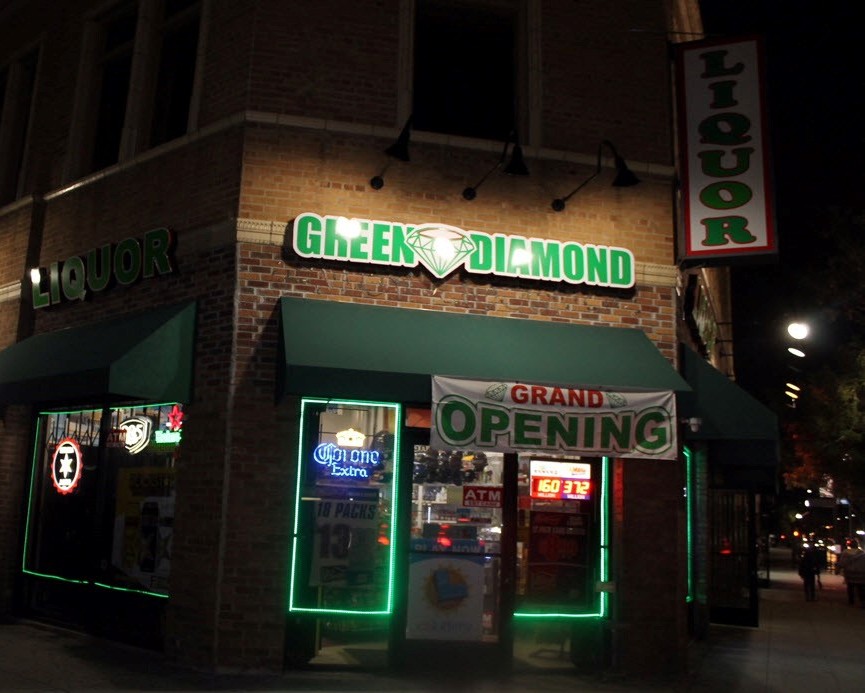 The alleged sale occurred on Halloween 2019 at Green Diamond Liquor in Long Beach. Navarro was arrested after he allegedly struck and killed three pedestrians, including a three-year-old walking on a sidewalk in Long Beach.

“This tragic case is exactly why ABC agents work year-round to confront underage drinking,” said California Statewide Law Enforcement Association (CSLEA) President Alan Barcelona.  “They conduct undercover operations targeting clerks and servers who sell to those under 21 and also members of the public who furnish alcohol to young people under 21.” 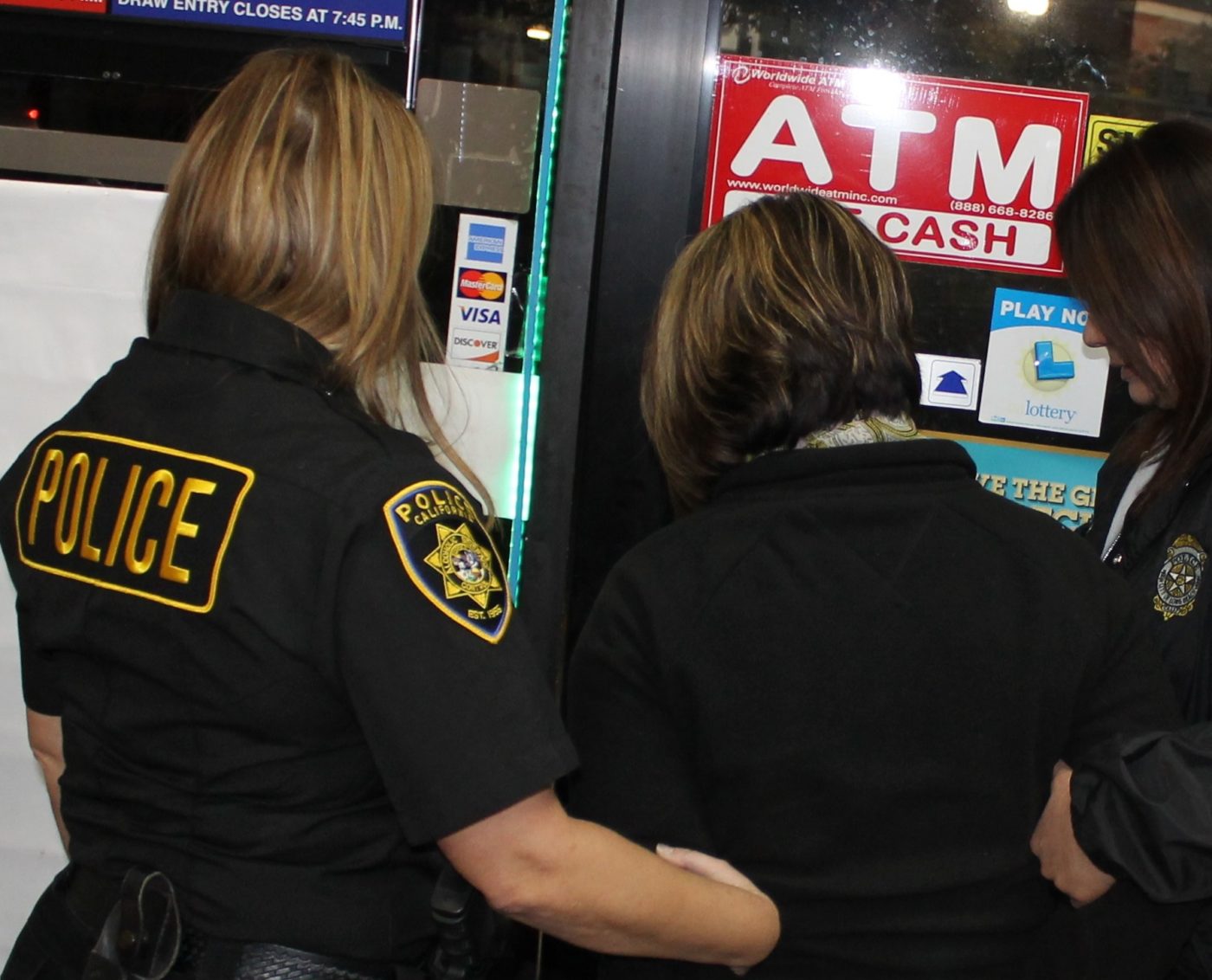 Immediately after the crash, ABC and Long Beach Police opened a Target Responsibility for Alcohol Connected Emergencies (TRACE) investigation to find out the source of the alcohol that was consumed by Navarro. The cause of the crash was investigated by the Long Beach Police Department.

The ABC agents who worked on the TRACE investigation conducted a series of interviews, examined evidence and were able to determine that Amacio allegedly furnished alcohol to Navarro at Green Diamond Liquor.

ABC will be seeking disciplinary action against Green Diamond Liquor’s alcoholic beverage license for furnishing alcohol to a minor, a violation of section 25658(c) of the California Business and Professions Code. The penalty for the business could be a suspension or revocation of the license. A penalty has not yet been determined.