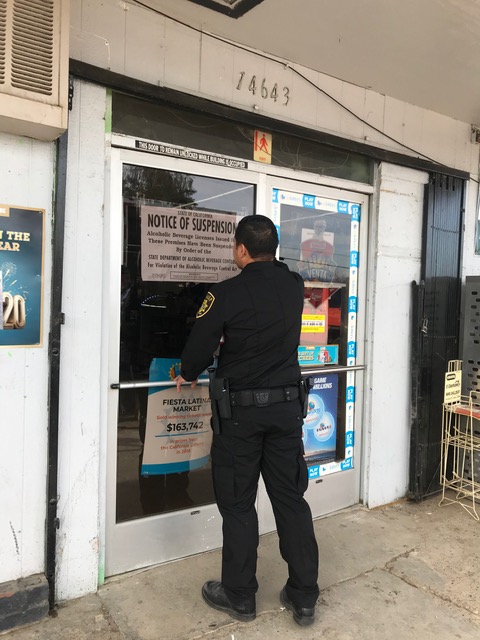 PORTERVILLE – On January 30, 2020, California Department of Alcoholic Beverage Control (ABC) AGENTS posted a 45-day Notice of Suspension at the Fiesta Latina Market in Porterville. As a result, the market is prohibited from selling alcohol during the term of the suspension.

The suspension notice was posted after ABC agents discovered an illegal gambling device in an area controlled by the licensee. The gambling machines were placed adjacent to the store. Customers would pay and receive their winnings from the machines by entering the store and contacting a store employee.  Agents seized the gambling devices and collected evidence of the illegal gambling operation. The licensee also had a previous gambling violation at the store.

“ABC agents investigate establishments that sell alcoholic beverages to be sure laws are being followed,” said California Statewide Law Enforcement Association (CSLEA) President Alan Barcelona.  “Their work protects our communities on many different levels.  Illegal gambling can attract an element that can lead to problems in the surrounding community.” 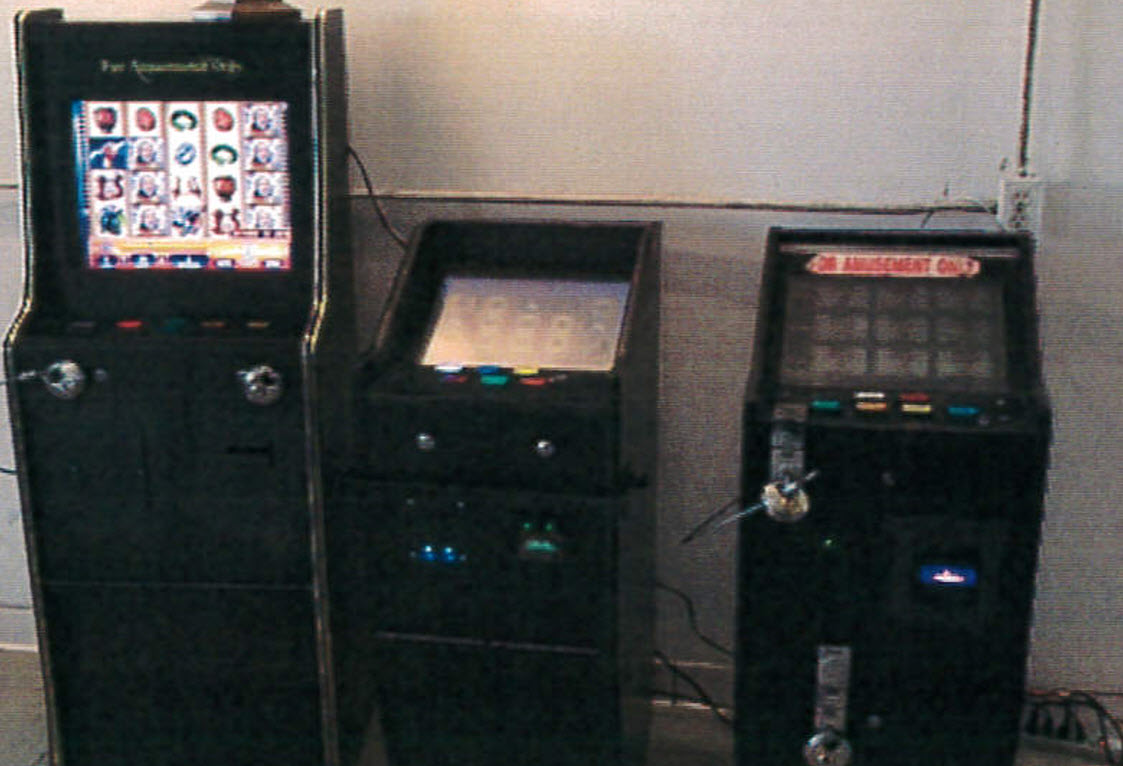