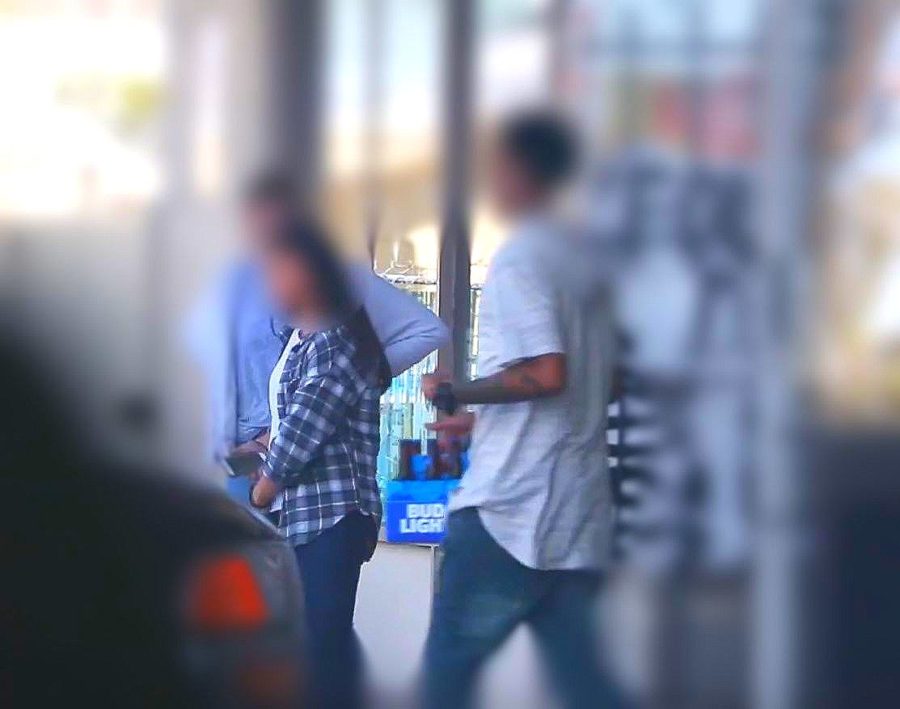 SACRAMENTO – California Alcoholic Beverage Control agents know how underage drinking can lead to tragedy and that’s why they work year-round to educate and enforce the law.   Routinely they work with local law enforcement officers conducting undercover operations to be sure clerks and servers aren’t selling alcohol to customers under 21 and that members of the public aren’t furnishing alcohol to kids who ask them to.

“As we approach St. Patrick’s Day and spring breaks for college students, California ABC agents work to educate and enforce by conducting, and making very public, statewide shoulder tap operations.  They typically do this the Saturday before St. Patrick’s Day and this year is no different.”

The California ABC annual statewide shoulder tap operation will take place on Saturday, March 14, 2020.  California ABC agents will work with local law enforcement departments throughout the state closely watching over volunteer decoys (people under the age of 21) who, with money in hand, will be approaching citizens and asking them to purchase alcohol for them.  The decoys make it very clear that they are not 21.  Despite the pre-publicity about these operations, every year people are cited for furnishing alcohol to these decoys.

“It’s a crime to furnish alcohol to someone under 21,” said Barcelona.  “There’s absolutely no good reason to do this.  You’re not a hero by saying yes, you’re a hero by telling them, no!  You’re also a law-abiding citizen!  Do the right thing, help our young people stay safe.”

On February 27th, ABC agents teamed with the Redding Police Department in conducting shoulder tap operations.  They cited three adults who agreed to purchase alcohol for underaged decoys – the adults ranged in age from 30 to 62 years old.

On February 21st, ABC agents worked with Hemet police officers and conducted a minor decoy operation, in which they sent someone under 21 into 16 liquor stores.  The decoys attempted to purchase alcohol.  All but one clerk, checked the decoy’s driver license and refused to sell the liquor to the underage customer.

“A perfect operation is when every clerk is thorough and checks IDs and refuses to sell alcohol to those under 21!  Let’s keep our youth safe, and thank you to ABC agents and their local law enforcement partners for targeting underage drinking!”