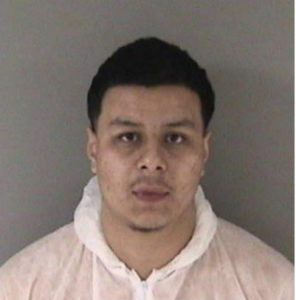 UNION CITY – On February 14, 2020, state and local law enforcement agencies announced the arrest of two suspects, Jason Cornejo, 18, of Castro Valley and a 17-year-old from Hayward, both charged with the homicide of two children. The arrests are the result of a joint enforcement action targeting alleged gang members in Union City and Hayward.

The operation conducted on February 6, 2020, involved the:

“This was a several months long investigation into suspected violent individuals whose activity terrorized neighborhoods,” said California Statewide Law Enforcement Association (CSLEA) President Alan Barcelona.  “I am thankful the suspects are off the streets and hope that the arrests bring relief to the victims’ families and the community.”

The operation targeted criminal activities believed to have been committed by a Hayward gang involved in a violent gang war with a rival gang in the area since 2005. The rivalry between the street gangs resulted in several gang-related homicides and shootings, including a November 2019 shooting near an elementary school that resulted in the murders of Sean Withington, 14, and Kevin Hernandez, 11, both of Union City.  As a result of the operation, two suspects were charged with murder in this case.

The Union City Police Department requested assistance from the above law enforcement departments during a nearly three-month long investigation. Each of these organizations dedicated resources, equipment and expertise to work side by side with Union City detectives. The combined efforts of more than 32 investigators and thousands of hours of investigation resulted in the granting of search warrants at six different East Bay locations. 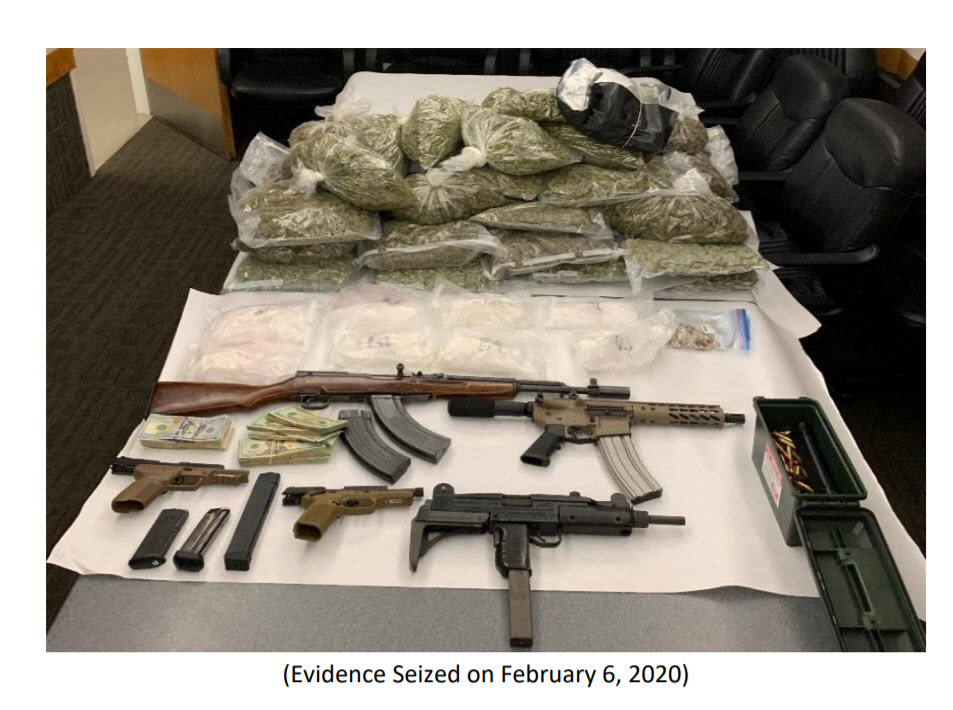 Both suspects were already in-custody on other unrelated charges prior to their arrests for the murders of Withington and Hernandez.