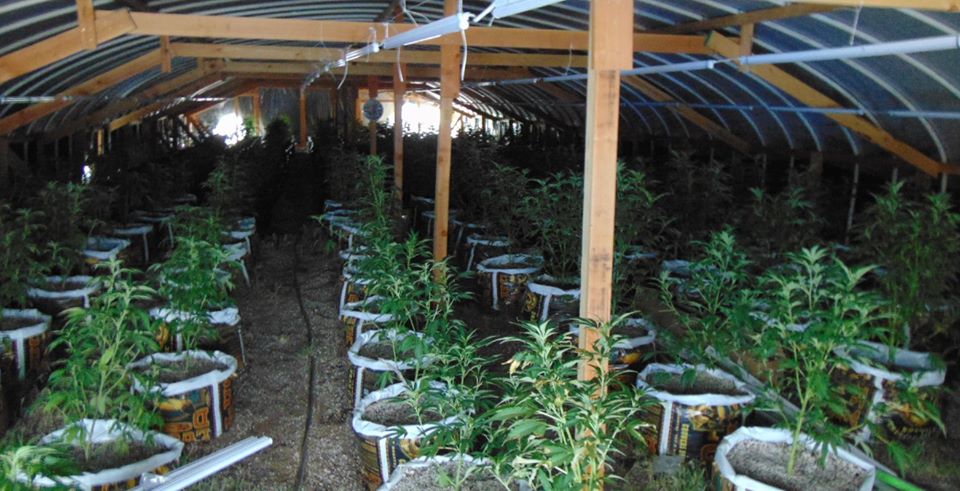 SISKIYOU COUNTY - On May 13, 2020, the Siskiyou County Sheriff’s Office (SCS0) and its Siskiyou Interagency Marijuana Investigation Team (SIMIT), in partnership with the North State Major Investigation Team (NSMIT), a drug task force that is led by the California Department of Justice, conducted five counter-drug raids in the Mt. Shasta Vista area of Siskiyou County, netting a combined total of 4,432 illegal marijuana plants and starter clones.

According to Sheriff Jon Lopey, “The illegal marijuana seizures are escalating and the forecast for this year indicates we will have a very active year enforcing local, state, and in some cases, federal marijuana-related laws. The latest operation in Mt. Shasta Vista yielded 4,432 illegal plants, which clearly substantiates the fact that small but 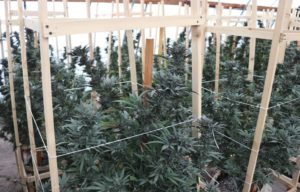 organized groups of illegal drug trafficking organizations have gained a toehold in our county. SCSO’s objective, in partnership with federal, state, and local partners is to significantly curtail this blatant, illegal, and harmful drug trade from transforming Siskiyou County into a drug trafficking mecca. We will do all we can to prevent this take-over and exploitation of our county, its people, and our natural resources. I would like to take this opportunity to thank NSMIT, California Department of Justice (Bureau of Investigations), United States Forest Service (Law Enforcement Officers), California Highway Patrol, and the California Army National Guard’s Counter-Drug Unit for assisting SCSO and SIMIT with this important counter-drug operation.”

The counter-drug search warrant operations were conducted in remote locations of the county approximately 27 miles southeast of Yreka.

During the past two-weeks, SCSO’s SIMIT and NSMIT have eradicated 5,126 illegal marijuana plants and starter clones in the Mt. Shasta Vista area of the county.

NSMIT is a drug task force that is led by the California Department of Justice (CA DOJ) and its orientation is regional in nature, but the team spends time in Siskiyou County, enforcing drug laws and the team addresses violent crime and weapons-related offenses.

During 2019, SIMIT and NSMIT seizure totals for Siskiyou County were 61,599 illicit marijuana plants seized and 17,763.5 pounds of processed marijuana confiscated during their operations in various parts of the county.

According to the Siskiyou County Sheriff’s office: illicit marijuana cultivation sites have endangered people, harmed the environment, and promoted a major interstate drug trafficking industry originating from within the county. Marijuana-related activities have been linked to county murders during 2019 and other deaths, including carbon monoxide poisonings, suicides, and traffic fatalities within the county. Fire dangers are also very evident in most of these illegal grow sites.