SACRAMENTO – On October 8, 2020, California Attorney General Xavier Becerra announced the eradication of more than 1.1 million marijuana plants across 455 grow sites as part of the California Department of Justice’s Campaign Against Marijuana Planting (CAMP) program, the nation’s largest illegal marijuana eradication program. Over the course of a 13-week season, the multi-agency campaign conducted operations in 29 counties, arresting 140 individuals and seizing 174 weapons. 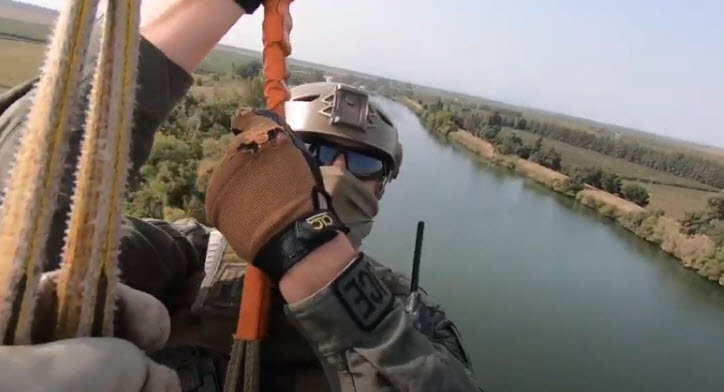 “Illegal marijuana planting risks public safety, endangers public health, and devastates critical habitats and wildlife,” said Attorney General Becerra. “Every year, the California Department of Justice works with federal, state, and local partners to hold illegal growers accountable and reclaim our public lands. I want to thank our CAMP teams for their resilience and commitment during this tumultuous year. Between COVID-19 and wildfires, the 2020 CAMP season was no cakewalk, but as a result of their hard work, more than one million illegal marijuana plants were eradicated.”

“There’s no question that illegal cultivation significantly harms the environment, puts public safety at risk and has no place in California’s regulated market,” said David Bess, Deputy Director and Chief of the Law Enforcement Division for the California Department of Fish and Wildlife. “I’m eternally grateful for the commitment and persistence from our wildlife officers and our allied partners who made the 2020 CAMP season a huge success.”

The CAMP operations were led by the California Department of Justice and included local, state, and federal agencies. Agents were divided into three teams that encompass the Northern, Central, and Southern California regions, with teams conducting operations in 29 counties across the state. Throughout the course of the 2020 season, CAMP teams protected public resources against misuse and safeguarded public land and water from illegal pesticides.

The illegal grow sites — many loaded with trash, banned pesticides such as carbofuran, methyl parathion, aluminum phosphate, and illegal fertilizers — discharge large quantities of these harmful products into the waterways of California. Carbofuran, a lethal pesticide that is found at a majority of illegal grows on public lands, remains on plants after application and seeps into the soil and nearby water sources, posing untold risks to public health. Just a quarter teaspoon of carbofuran can kill a 600-pound bear. Illegal growers also disrupt the natural flow of streams and rivers to create irrigation systems, endangering nearby fish, wildlife, and plants. Agents shut down these sites, shielded the public from harmful chemicals, restored critical ecosystems, and disrupted dangerous criminal activity.