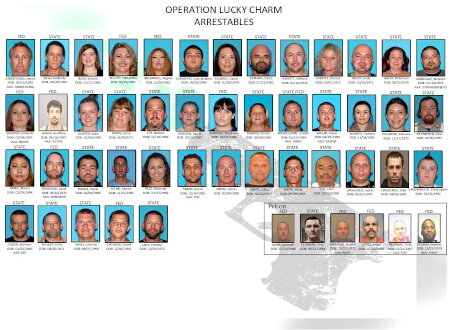 FRESNO - On November 20, 2019, California Attorney General Xavier Becerra and Fresno County Sheriff Margaret Mims announced the results of an ongoing investigation primarily focused on the criminal street gang known as the Fresnecks and the Aryan Brotherhood, a prison gang.

The operation, titled “Lucky Charm,” focused on crimes such as murder, robbery, drug dealing, illegal gun trafficking and kidnappings.  This was occurring across the state of California, as well as in other states. 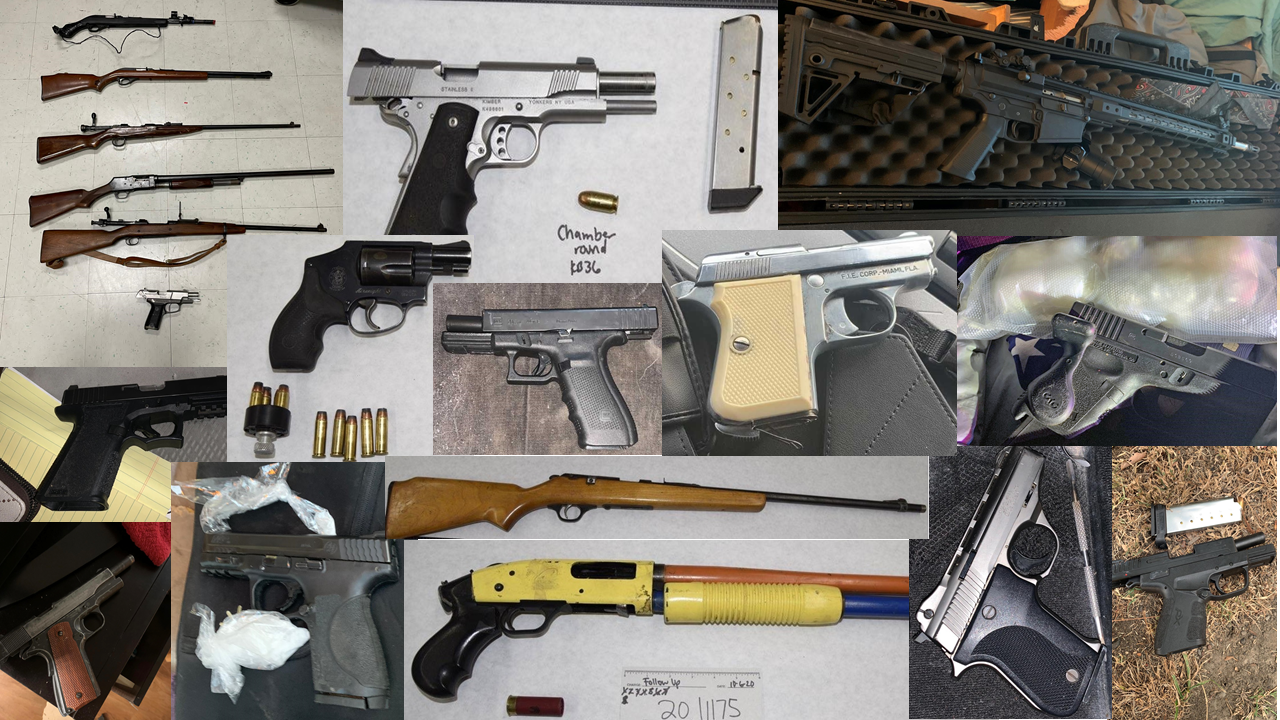 The investigation into the illegal activity partnership between the Fresnecks and Aryan Brotherhood began in January 2020.  As leads developed, law enforcement served search warrants at several locations.  By mid-November:

These numbers include results from a large joint-agency operation which took place on Thursday, November 19th, where search warrants were served at two dozen homes and cell searches were conducted within several California state prisons.

A key element of the operation was the ability of prison inmates to obtain cell phones.  This allowed certain gang leaders to give directions to other gang members outside the prisons; ordering them to sell guns, drugs and orchestrate violent crimes.  Investigators worked with CDCR to identify inmates in control of calling shots.  Some of these key suspected players include: 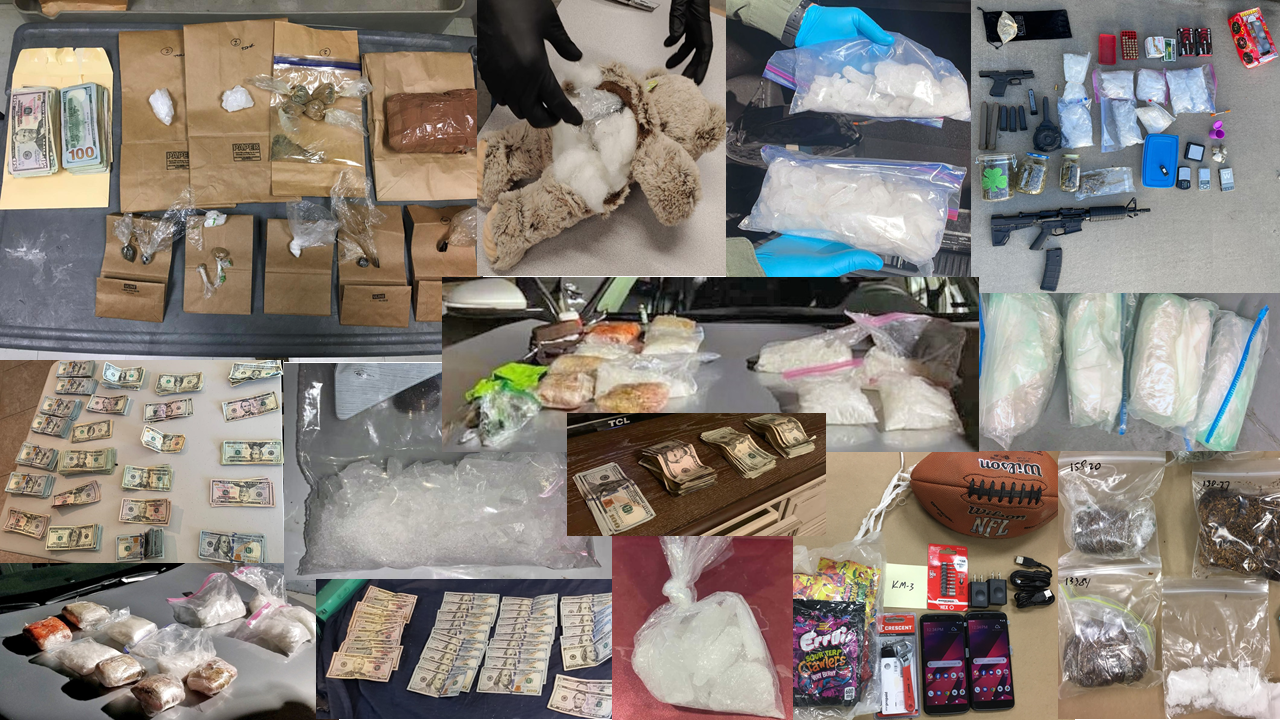 Numerous times, investigators were able to intercept cell phones and drugs which were attempting to be smuggled into the prisons.

“Kudos to the law enforcement officers from the local, state and federal agencies who spent months and months identifying and arresting the suspects in this investigation,” said California Statewide Law Enforcement Association (CSLEA) President Alan Barcelona.  “When law enforcement agencies bring  their investigative tools and expertise together, law-abiding citizens and the communities in which they live and work, have a fighting chance!”

All of the people arrested now face state and/or federal charges.

On November 20th,  detectives were still seeking to arrest the following 13 people: