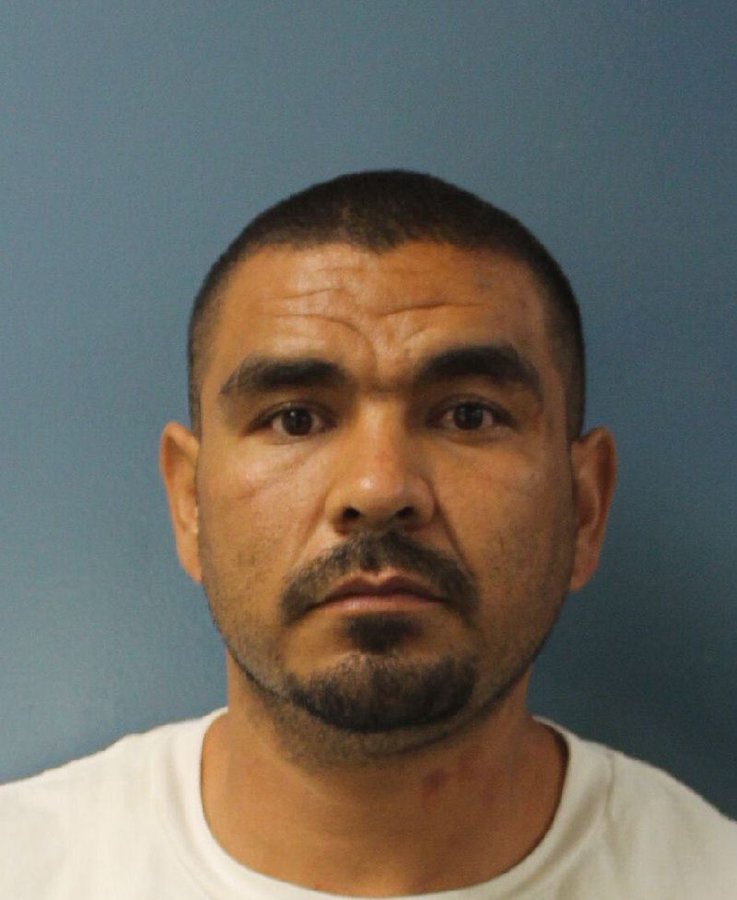 TULARE COUNTY - On November 4, 2020, the Tulare County Superior Court sentenced Robert Duran, 39, to 56 years-to-life in prison for conspiracy to commit murder. On December 18, 2018, a jury convicted Duran of conspiracy to commit murder with the special allegation that the crime was for the benefit of a criminal street gang and that one of the conspirators was armed with a gun. Duran possess a prior 2002 strike for gun possession with a gang special allegation.

THE INVESTIGATION: In August and September of 2015, the California Department of Justice and local law enforcement conducted a large-scale wiretap operation named “Operation Red Sol” which targeted the Tulare County Norteno criminal street gang. On October 1, 2015, 52 violent gang members were arrested in the operation. Eighty-two defendants in total were charged with 151 crimes including murder, conspiracy to commit murder, robbery, weapons, and drugs. At over 400 pages, it’s the largest criminal case filed in Tulare County history.

“This was a lengthy investigation that was aimed at suspected violent criminals who impacted the community in a very negative way,” said California Statewide Law Enforcement Association (CSLEA) President Alan Barcelona.  “Thanks to California DOJ special agents and their local law enforcement partners, a positive dent was made on the side of public safety.”

THE CRIME: On August 29, 2015, Duran, a member of the Norteno street gang in Porterville, received orders from superior gang members to “take care of” rival gang members. On September 3, 2015, law enforcement intercepted gang members, one of whom was armed with a gun, in a stolen car on their way to a target house in Lindsay. Another gang member, Marcos Nevarez, conducted surveillance of the target. Duran was coordinating the operation by phone. Law enforcement officers arrested both Duran and Nevarez during the gang sweep in October 2015. In 2018, Nevarez was found guilty of gang conspiracy, street terrorism, and other gang related crimes. He was sentenced to 25 years-to-life in prison in 2019.

The case was prosecuted by Deputy District Attorney Benjamin Taksa and was primarily investigated by the Tulare County Sheriff’s Office and the California Department of Justice with assistance from numerous Tulare County law enforcement agencies.