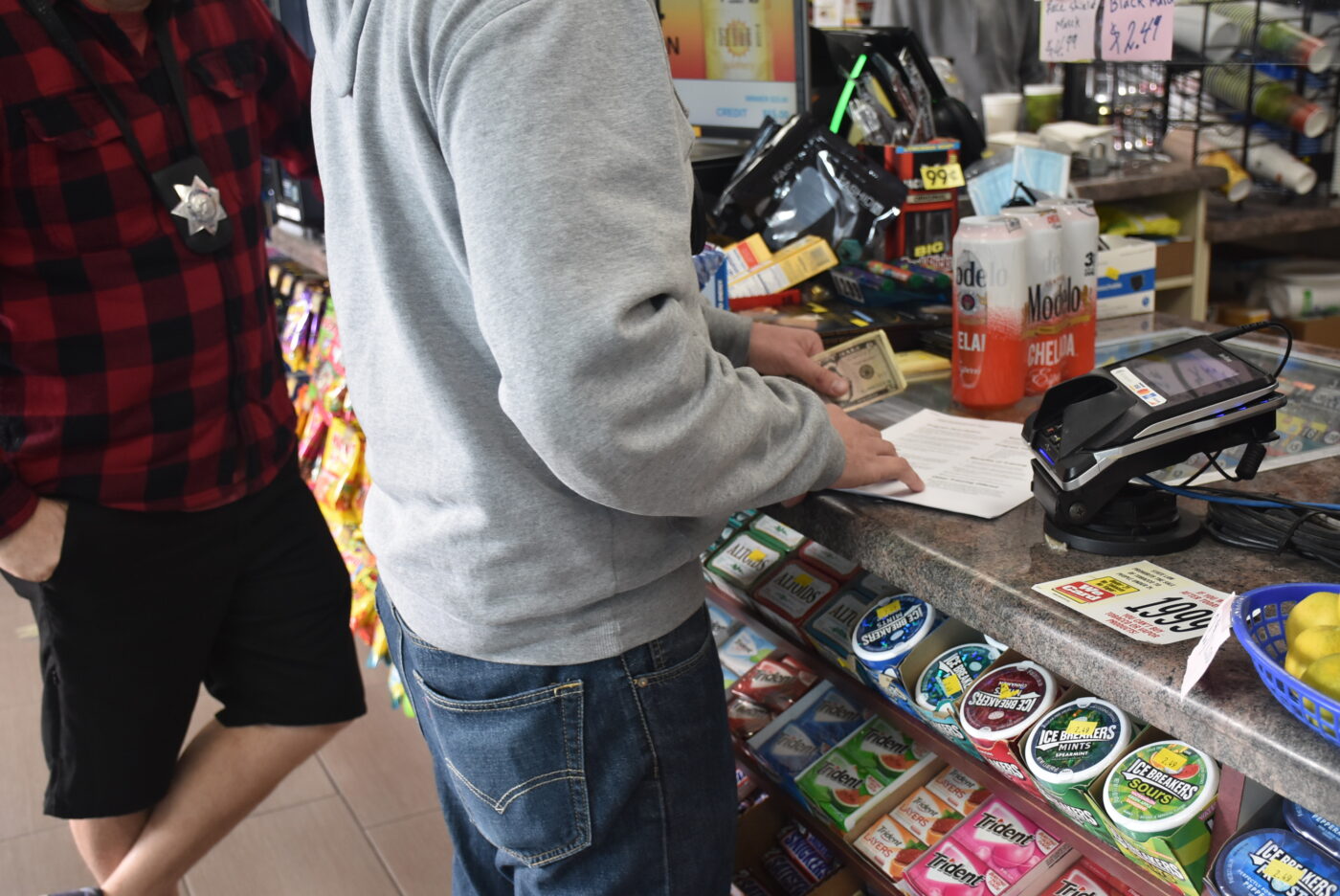 From 10:00 a.m. to 4:00 p.m., a plain clothes deputy entered ABC licensed establishments and acted outwardly and obviously intoxicated. The deputy, or drunk decoy, smelled of alcohol, stumbled into the store, slurred speech, dropped items, bumped into displays and then tried to purchase alcohol. 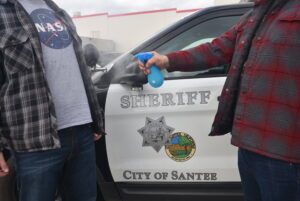 It is a misdemeanor in California to sell alcohol to someone who is obviously drunk. If the clerk sold alcohol to the plain clothes deputy, deputies and ABC agents entered the store to explain why the decoy shouldn't have been sold alcohol.

The agents and deputies visited 16 locations during the six-hour operation.  Two businesses sold alcohol to the decoy.

The operation was for educational purposes only and no enforcement action was taken.