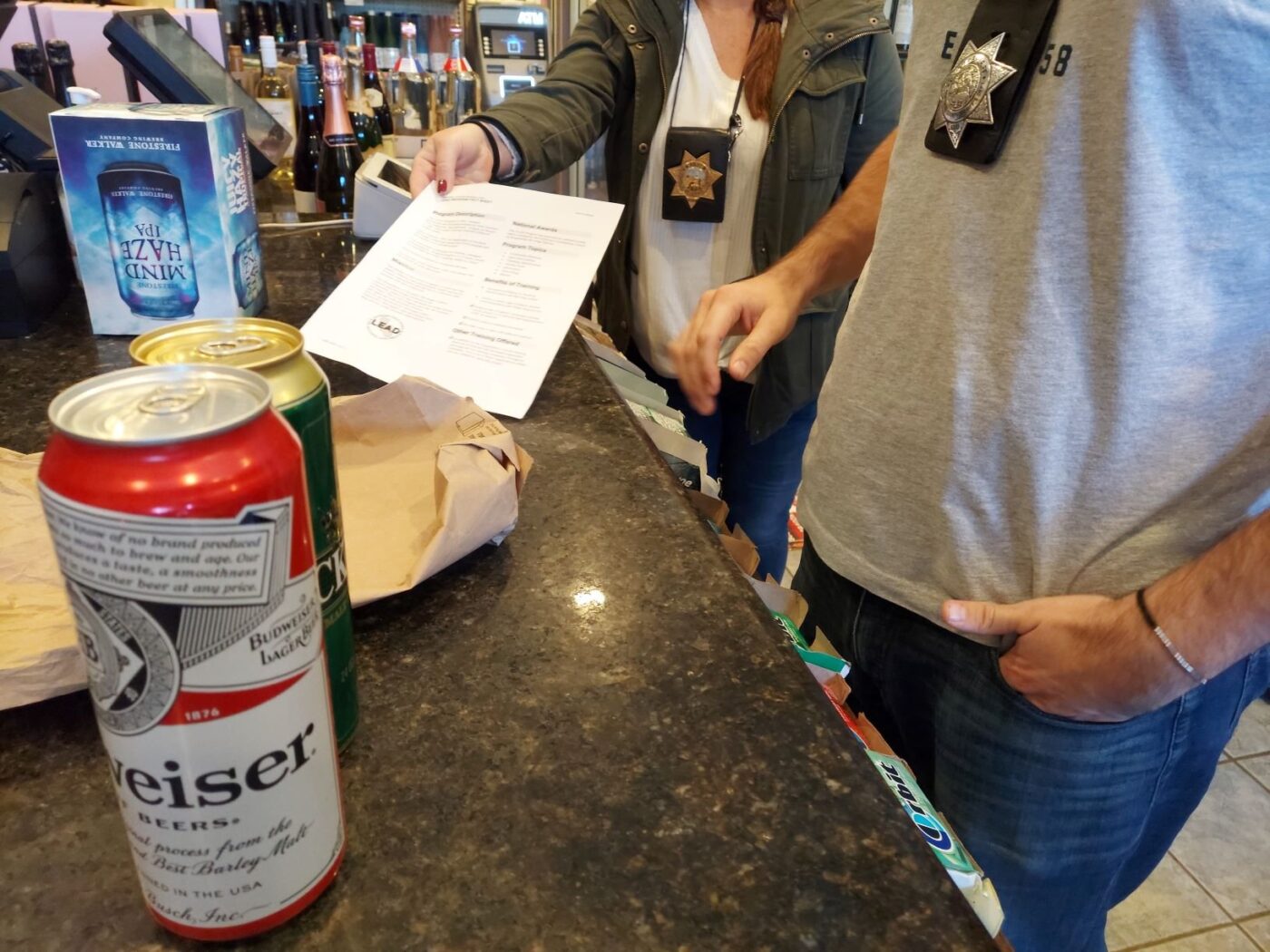 During the six-hour operation, an undercover deputy or officer entered a licensed establishment and acted obviously intoxicated. The undercover officer smelled of alcohol, stumbled into the store, spoke with slurred speech, dropped items, and bumped into displays. The officer then tried to purchase alcohol.

A total of eight locations were visited during the drunk decoy operation. Five businesses sold alcohol to the decoys. It is a misdemeanor in California to sell alcohol to someone who is obviously drunk. 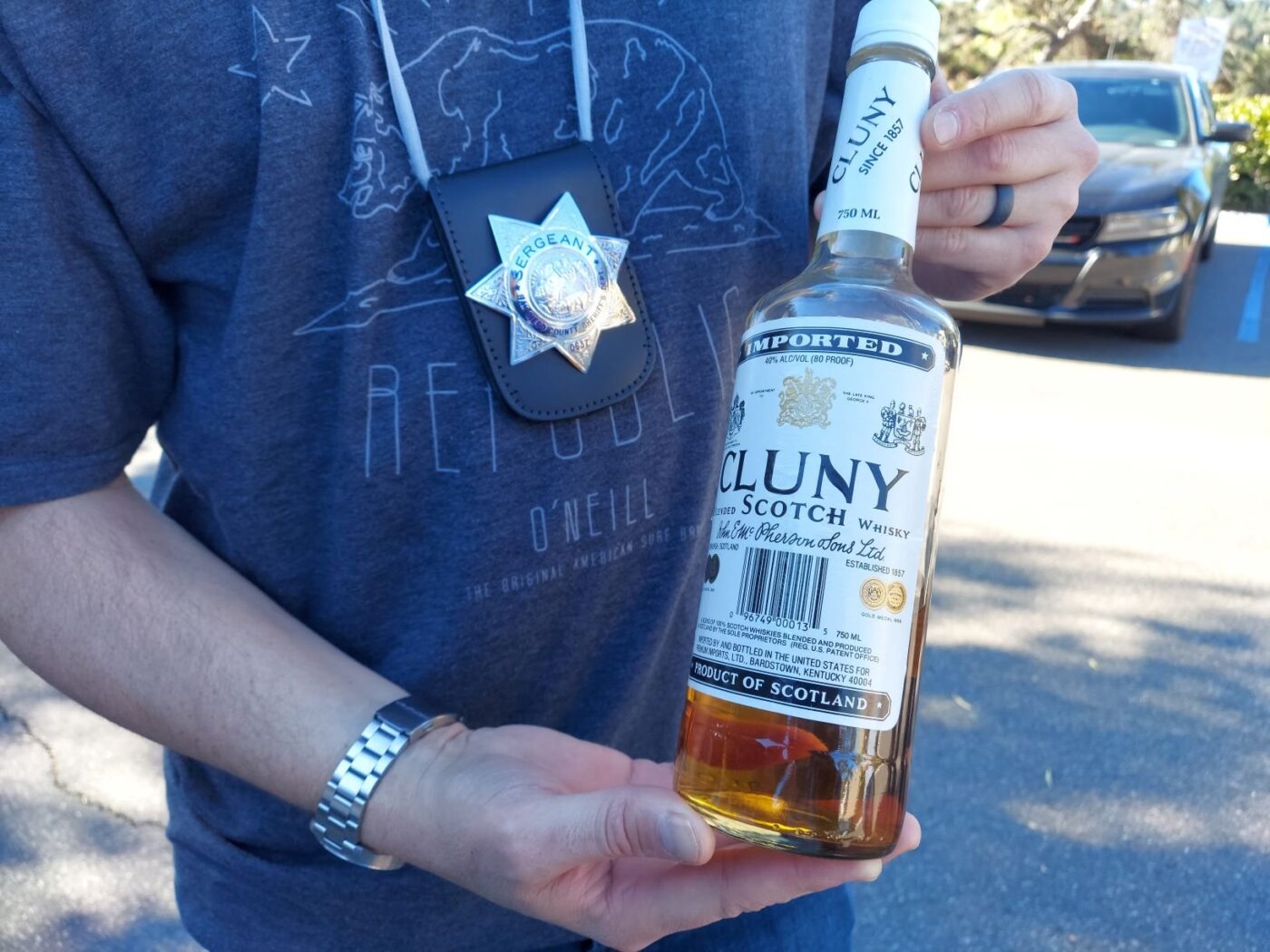 “Much harm can be done by selling or serving alcohol who to someone who displays signs of obvious intoxication,” said California Statewide Law Enforcement Association (CSLEA) President Alan Barcelona.  “By educating clerks to refuse a sale to someone who is obviously drink, ABC agents are helping to keep members of  the  public safe, out on the roads and in their neighborhoods.”

If the clerk sold alcohol to the undercover deputy or officer, members of the law enforcement team entered the store to explain the dangers to public safety, as well as the potential criminal, civil and administrative penalties.

The operation was for educational purposes only and no enforcement action was taken.