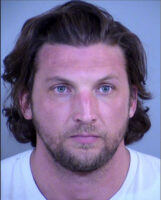 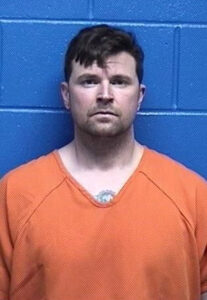 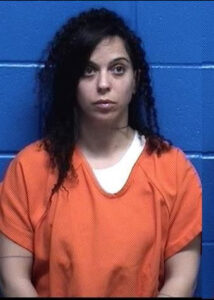 SACRAMENTO – On March 25, 2021, the California Department of Justice (DOJ) announced the arrests of Bradley Kohorst, 35, Cory Spurlock, 33, and Orit Oged, 32, all Missoula, Montana residents, for the murders of William and Yesenia Larsen, a married couple from Burbank, California.  The arrests are the result of a multiagency investigation by DOJ’s Special Operations Unit (SOU). The SOU worked together with the Mono County Sheriff’s Office, as well as other local, state, and federal law enforcement agencies.

The bodies of William and Yesenia Larsen were discovered in Mono County on November 9, 2020. The SOU became involved in the murder investigation at the request of the Mono County Sheriff’s Office. Through the investigation, it was determined that Missoula, Montana residents, Kohorst, Spurlock, and Oged, were former business associates of William Larsen, and were allegedly responsible for the murder of the couple.

Kohorst was arrested in Phoenix, Arizona on March 22, 2021, while Spurlock and Oged were arrested a few days later on March 25th in Missoula, Montana, where all three suspects lived. During the  arrest and search warrant operation in Montana, investigators discovered multiple semiautomatic handguns and rifles, ammunition, and cash. Kohorst, Spurlock, and Oged are being held in custody awaiting extradition to Mono County where they will be arraigned on the charges of murder and conspiracy to commit a crime.

“The California DOJ Special Operation Unit, which consists of law enforcement agents and officers, is one of California’s best weapons against violent gangs, career criminals and organized crime,” said California Statewide Law Enforcement Association (CSLEA) President Alan Barcelona.  “They use advanced tools in their investigations and work well with local and federal agencies.  They get the job done, providing much relief for crime-riddled communities.”

The investigating agencies in this case include: