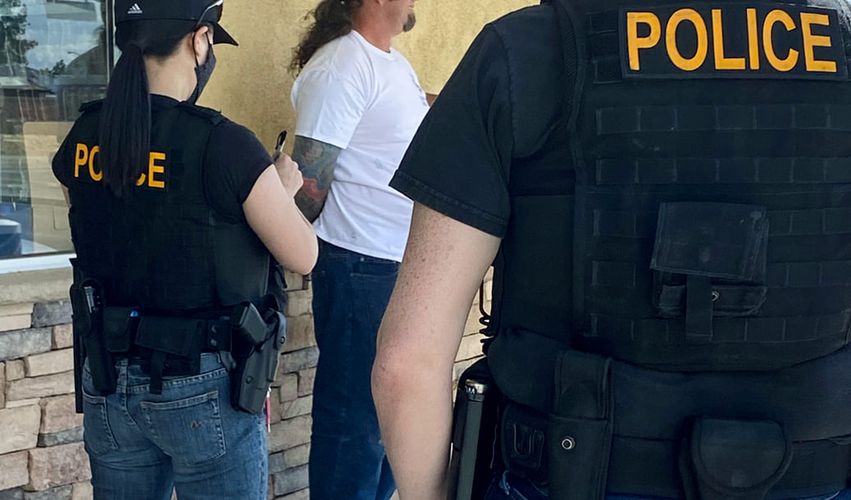 SACRAMENTO -On May 24, 2021, the California Department of Alcoholic Beverage Control (ABC) announced that its ABC agents and officers from more than 40 local police and sheriff’s departments cited more than 150 people during a statewide underage drinking enforcement operation designed to create awareness to the problem of underage drinking, increase public safety and protect California’s youth.

The goal of the operation was to raise awareness about the dangers of underage drinking and make it clear to adults who buy alcohol for minors that there are serious consequences.

“ABC agents work year-round to enforce laws surrounding the sale and use of alcohol,” said California Statewide Law Enforcement Association (CSLEA) President Alan Barcelona.  “Sometimes, some members of the public don’t see the harm in providing alcohol to someone under 21.  The shoulder tap operations that ABC agents conduct are a good reminder that that is against the law.”

The operation resulted in citations for 134 individuals who allegedly furnished alcoholic beverages to minors. At least 17 other individuals were either cited for open containers or public drunkenness or taken into custody for various crimes such as outstanding warrants, illegal drugs, or driving under the influence. The operation was an effort to protect youth and build safer and stronger communities by holding individuals accountable for illegal activity that creates harm.

ABC agents and local law enforcement conducted a program called a Decoy Shoulder Tap Operation. Under the program, a minor under the direct supervision of a peace officer will stand outside a liquor or convenience store and ask patrons to buy them alcohol. The minor indicates in some way he or she is underage and cannot purchase the alcohol. If the adults agree, and purchase alcohol for the minor, officers then arrest and cite them for furnishing alcohol to the minor. The penalty for furnishing alcohol to a minor is a minimum $1000 fine and 24 hours of community service. The program is intended to reduce the availability of alcohol to minors.