“Illegal marijuana cultivation is a growing problem in California and negatively impacts our environment, our fish and wildlife, our communities, legal cultivation operations and our state’s finances.  Thank you to the law enforcement officers and their departments for investigating these operations, arresting the suspects and seizing weapons and illegal products.” – CSLEA President Alan Barcelona 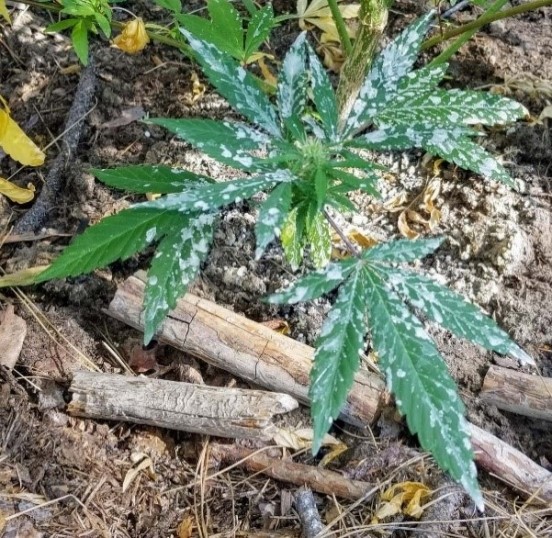 FRESNO – On October 18, 2021, Luis Madrigal-Reyes, 37, a native and citizen of Mexico, was sentenced to two years and five months in prison for conspiring to manufacture, distribute, and possess with intent to distribute marijuana.

Madrigal was also ordered to pay $48,000 in restitution to the U.S. Forest Service for the extreme damage that the cultivation operation had on public land.

According to court documents, the cultivation operation consisted of 2,307 marijuana plants in the Sierra National Forest in Madera County. U.S. Forest Service agents saw Madrigal carrying fertilizers into the grow site and later apprehended him after they chased him down the side of a mountain. The cultivation operation caused significant damage to the area, which serves as habitat for the Sierra Nevada yellow-legged frog, an endangered species and the California spotted owl, which is currently being considered for listing under the Endangered Species Act. Agents found deadly banned pesticides sprayed directly on the plants.

The cultivation site was located in the Chiquito Creek watershed, which drains into the Fresno River before flowing into the San Joaquin River. Approximately 8.55 million gallons of water had been diverted from a nearby natural stream to irrigate the marijuana plants.

This case was the product of an investigation by the:

The environmental damage to the forest was analyzed and documented by Integral Ecology Research Center, a non-profit organization dedicated to the research and conservation of wildlife and their ecosystems.

Madrigal’s co-defendant, Lester Eduardo Cardenas Flores, 24, also a native and citizen of Mexico, is scheduled for sentencing on Nov. 15, 2021. He faces a mandatory minimum statutory penalty of 10 years and a maximum penalty of life in prison, as well as a $10 million fine.