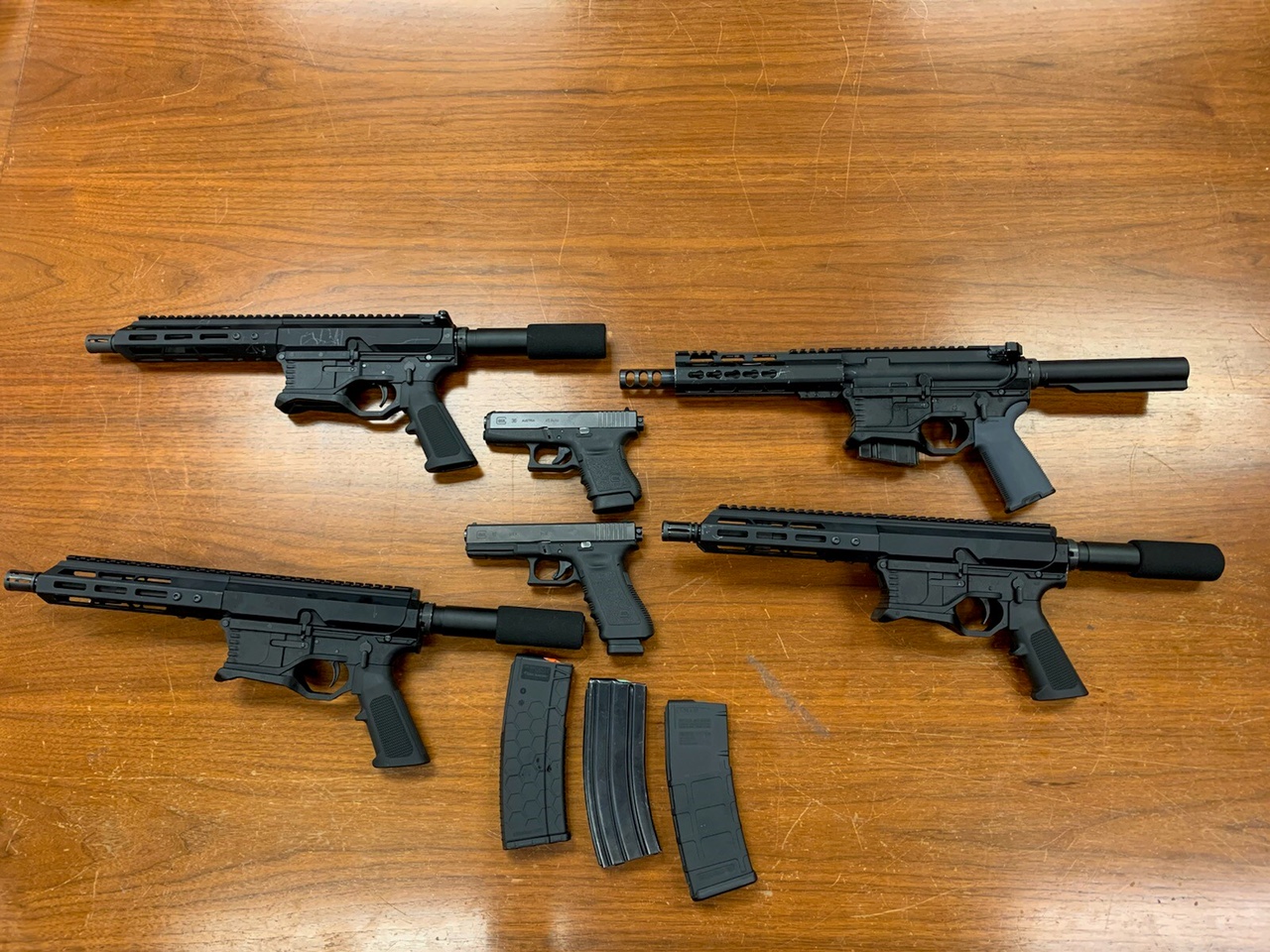 “When local and state law enforcement officers and special agents combine their resources and rely on the expertise of their departments, they can successfully combat violence and criminal activity.  Making numerous arrests and seizing dozens of firearms can truly make a difference in a community and have a positive impact on the quality of life.” – CSLEA President Alan Barcelona

SACRAMENTO — On November 10, 2021, the California Attorney General’s Office Bonta announced the results of a multi-agency investigation into the Sacramento-based criminal street gang, the Oak Park Bloods.

The investigation culminated on November 10th, when law enforcement agents executed 19 search warrants and 15 arrest warrants in Sacramento. During the operation, law enforcement agents arrested 16 individuals, and seized and recovered 24 firearms, including six assault weapons, of which four were ghost guns. The agents also seized the equipment used to manufacture the ghost guns. 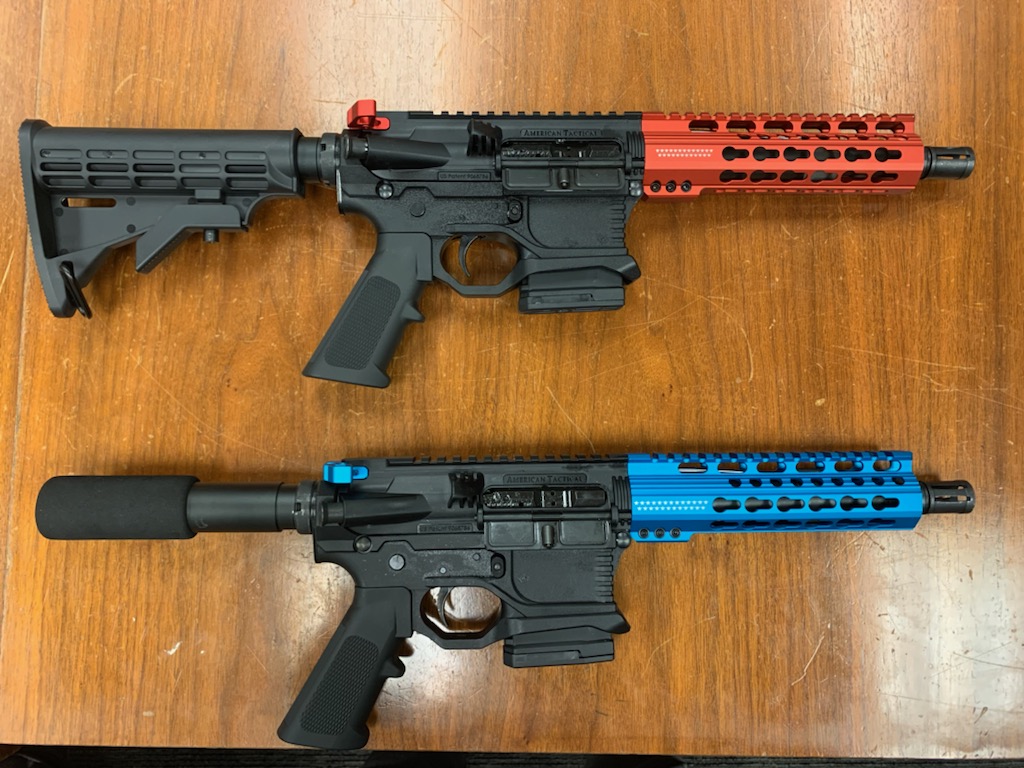 Over the course of the investigation, crucial evidence related to a homicide was obtained, 26 people were arrested, and more than 125 firearms were seized. The majority of the firearms seized were assault weapons, including ghost guns.

Members of the Oak Park Bloods street gang have allegedly committed crimes such as attempted murder, assault with a deadly weapon, conspiracy to commit robbery, human trafficking, and the sale and possession of illegal firearms.

The Special Operations Unit provides statewide enforcement for combating violent career criminals, gangs, and organized crime groups, along with intrastate drug traffickers. These unique and essential teams use the latest technology and advanced investigative techniques and work alongside local law enforcement to enhance investigations into violent criminals and organized crime throughout the state.