“Organized retail theft is a crime against all consumers in that we all pay higher prices to make up for the losses incurred by retailers.  Thank you to the California DOJ special agents and their law enforcement partners for investigating this case, identifying these criminals, and seeing this case through prosecution and sentencing.” – CSLEA President Alan Barcelona 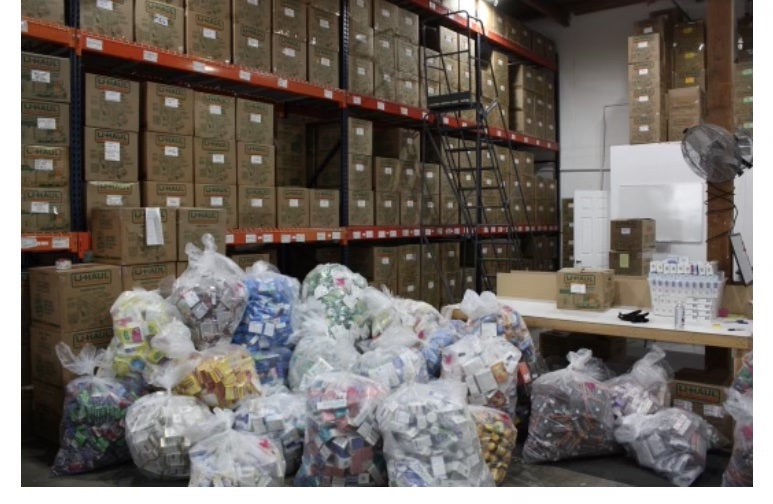 BURLINGAME – On December 3, 2021, the California Attorney General’s Office announced the sentencing of several defendants involved in a scheme to resell merchandise stolen from Bay Area retailers.

During a search and arrest warrant operation in September 2020, law enforcement officers seized and recovered approximately $8 million of stolen merchandise from retailers such as CVS, Target, and Walgreens, as well as $85,000 in U.S. currency from the defendants’ warehouse, residences, and storage facilities. Each of the five defendants has pleaded guilty to various felony charges, including conspiracy to commit organized retail theft, receiving stolen property, money laundering, and a special allegation of the aggravated white-collar enhancement of over $500,000. The lead defendant, Danny Louis Drago, is scheduled to be sentenced to six years in state prison on February 25, 2022.

“The organized retail theft we’re seeing in California and throughout the country are coordinated efforts by groups that are targeting stores with the intention of stealing as much as possible with no regard for the safety of the workers or consumers in those businesses,” said Attorney General Rob Bonta. “In this case, we see that the coordination doesn’t stop at the initial theft. Groups are in turn reselling items, and in many cases using them to fund additional illicit activity, including human trafficking and organized crime. The defendants in this case have been held to account for their crimes, and I can assure you, others will be as well.” 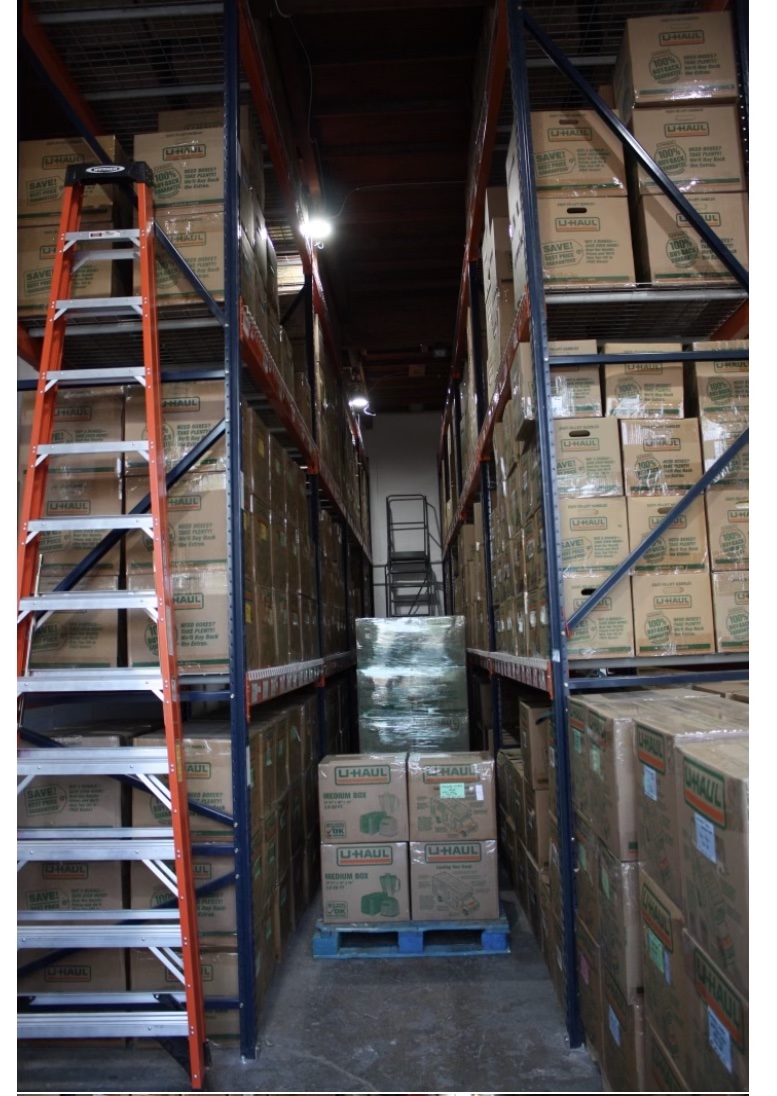 The investigation, which began in April 2020, uncovered a major theft ring involving stolen property from burglaries and retail store thefts in the Bay Area. The defendants transported, stored, and sold stolen goods in other countries and laundered the money back to the United States. Over the course of the investigation, $1,874,633.65 was seized from the defendants’ various bank accounts.

Robles Morales, Villanueva, Villatoro, and Fowler have pleaded guilty and been sentenced to the following:

Lead defendant Drago pleaded guilty to one count of conspiracy to commit organized retail theft, receiving stolen property, and money laundering, and admitted the special allegation of the aggravated white-collar enhancement of over $500,000. His plea agreement stipulates a term of six years in state prison.

A copy of the complaint is available here.