“This is a tragic example of one of the dangers associated with underage drinking.  ABC agents work throughout the year to enforce ABC laws as well as educate clerks and servers in order to protect our young people and keep our communities safe.” – CSLEA President Alan Barcelona 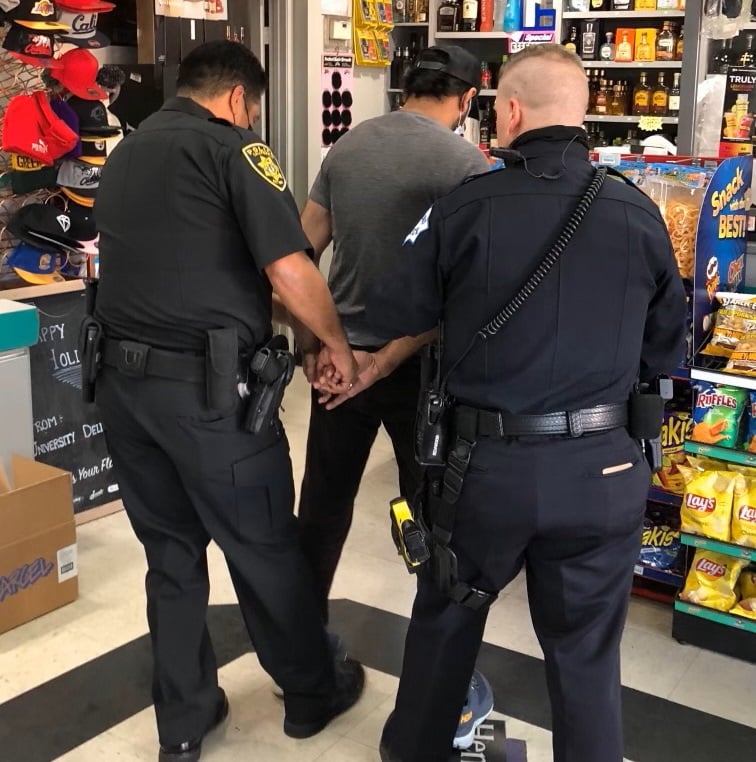 FRESNO - The California Department of Alcoholic Beverage Control (ABC) has revoked the license of the University Deli Liquor store located at 1752 East Barstow Avenue in Fresno after it sold alcohol to a 16-year-old who was injured in a deadly DUI crash near Hoover High School.

A Target Responsibility for Alcohol Connected Emergencies (TRACE) investigation by the ABC and Fresno Police Department (FPD) was opened immediately after the crash to trace the source of the alcohol consumed by the 16-year-old on the night of the crash.

After ABC completed its investigation and determined that the store sold alcohol to the teenager, the owner of the store signed an agreement accepting the penalty of revocation, with revocation stayed for 180 days to allow for the transfer of the license to a new owner. On March 17, 2022, ABC agents posted a Notice of Suspension at the store; alcohol sales are prohibited until the license is transferred. 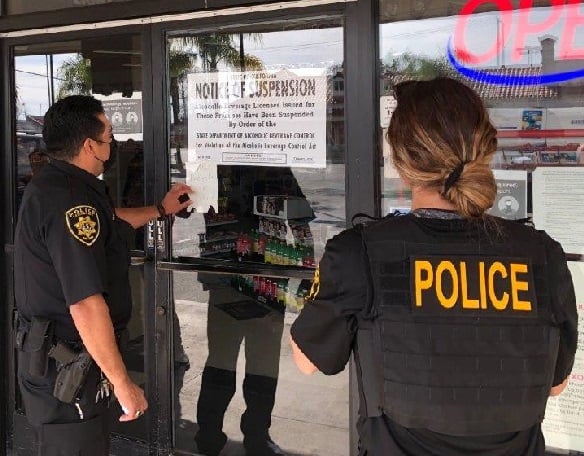 In addition to the license revocation, ABC agents arrested employee Hassan Israr Mian, 37, of Fresno who is accused of selling alcohol to a 16-year-old who was injured in the September 19, 2021 DUI crash near Hoover High School that killed a 15-year-old and seriously injured two others. Fresno police officers responded to the single vehicle crash and said seven passengers were in the car, all of them under 21years of age.

The FPD identified the driver of the vehicle as a 17-year-old and notified the ABC. After receiving notification, the ABC initiated a TRACE investigation to determine the source of the alcohol.

ABC Fresno District agents discovered the 16-year-old minor, who was in the vehicle and had been drinking, purchased alcohol at the University Deli Liquor twice on the evening of the crash. The 17-year-old driver ran away from the scene of the crash. He was later arrested for felony DUI and other charges stemming from the FPD investigation. ABC agents identified Hassan Israr Mian as the person responsible for selling alcohol to the 16-year-old on the night of the crash.

“Preventing youth access to alcohol and protecting communities from the dangers associated with these violations is a priority for ABC,” said ABC Director Eric Hirata. “ABC licensees must remain vigilant and carefully check identifications to prevent minors from gaining access to alcohol at their establishments.”