“This case is an example of law enforcement agencies teaming together in a proactive operation to target those who prey on children for their own sexual gratification.  These crimes can be harmful to the victims for their entire lives.” – CSLEA President Alan Barcelona 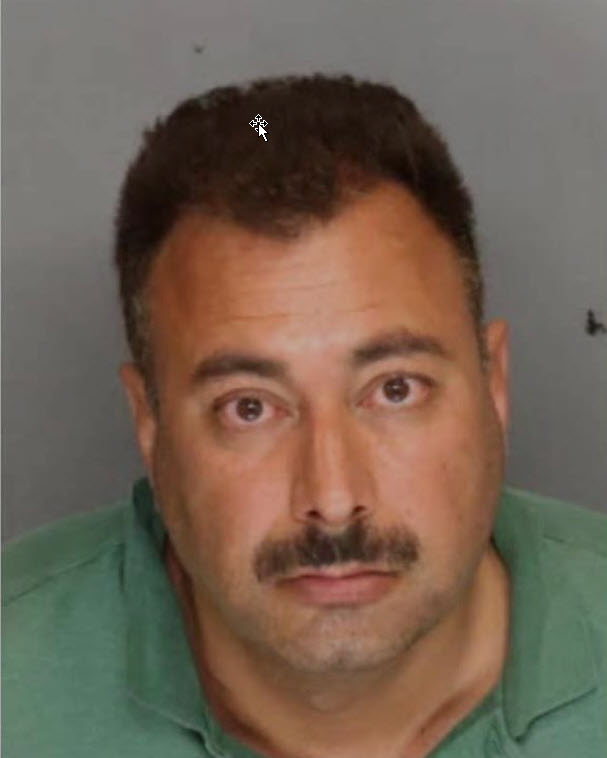 STOCKTON – On March 15, 2022, the San Joaquin County District Attorney’s Office announced that Afzal Khan, 43, of Lodi was convicted of one count of contacting a minor to commit lewd and lascivious acts or serious felony, and one count of arranging a meeting with a minor for lewd purposes.

In April 2021, the California Department of Justice, the San Joaquin County Sheriff's Office, San Joaquin County District Attorney’s Office Investigators, and 17 other partnering law enforcement agencies worked on a joint operation titled “More than Adequate”.  The goal of the operation was to use various platforms commonly used for the exploitation of minors to target persons involved in sex trafficking, prostitution, pimping, and out-of-compliance sex offenders. Deputies and California Department of Justice special agents made contact with would-be-predators undercover as a 13-year-old minor.

“This is a clear message to those who intend hurt to our children- my administration, in collaboration with our law enforcement partners, will prosecute to the fullest extent of the law in order to protect the community,” said District Attorney Tori Verber Salazar. “Thank you to Deputy District Attorney Elaine Casillas-Franco for her commitment to holding predators accountable. I’d also like to thank the California Department of Justice Special Agents, District Attorney Investigators, Sheriff’s Office Deputies, and all other partnering law enforcement agencies for rooting out these harmful individuals.”