“The results of this months-long investigation likely bring a sigh of some relief to the law-abiding residents of Stockton.  A special thank you to the California DOJ special agents and local law enforcement officers who investigated and arrested these dangerous suspects and removed firearms from the streets of Stockton.” – CSLEA President Alan Barcelona 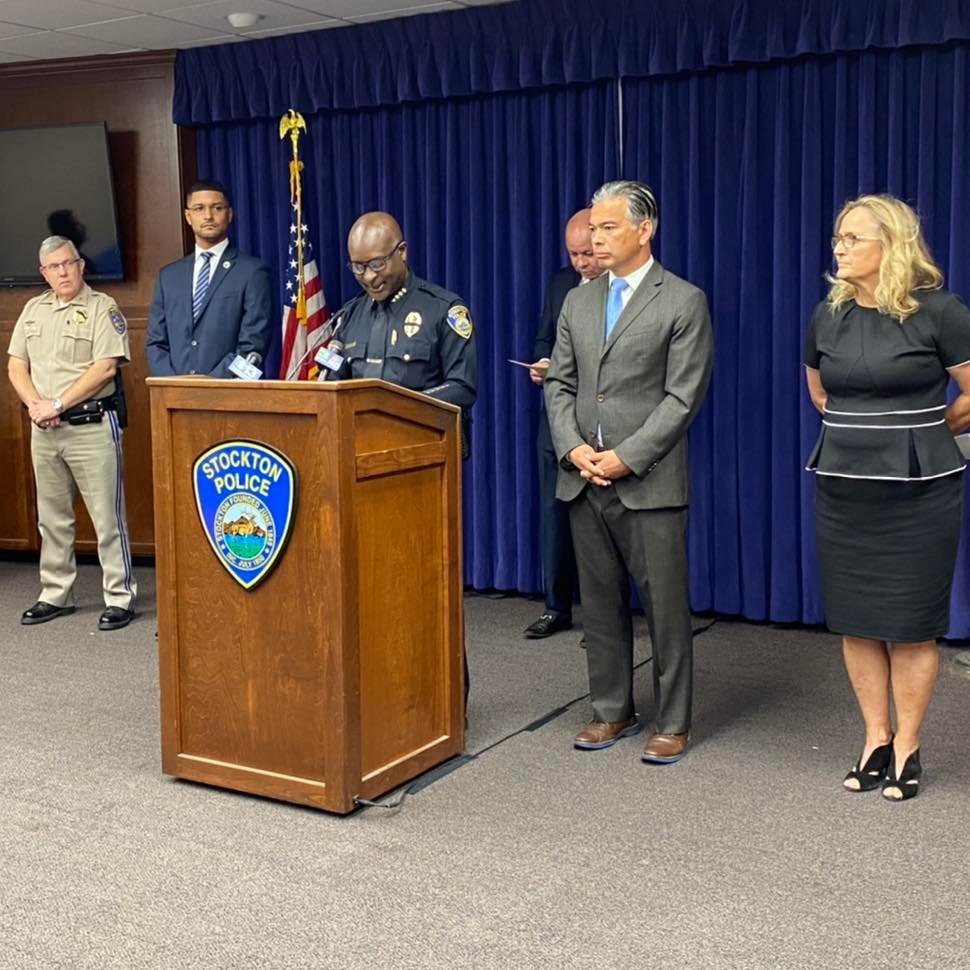 The operation began in January 2022 and targeted the criminal activities of numerous criminal street gangs in the city of Stockton.  Members of the gangs were allegedly responsible for a series of violent crimes, including at least two homicides, and were identified by the Stockton Police Department’s Gang Violence Suppression Unit and the San Joaquin County District Attorney’s Office as a significant threat to the community. The agencies then requested the assistance of the California Department of Justice. 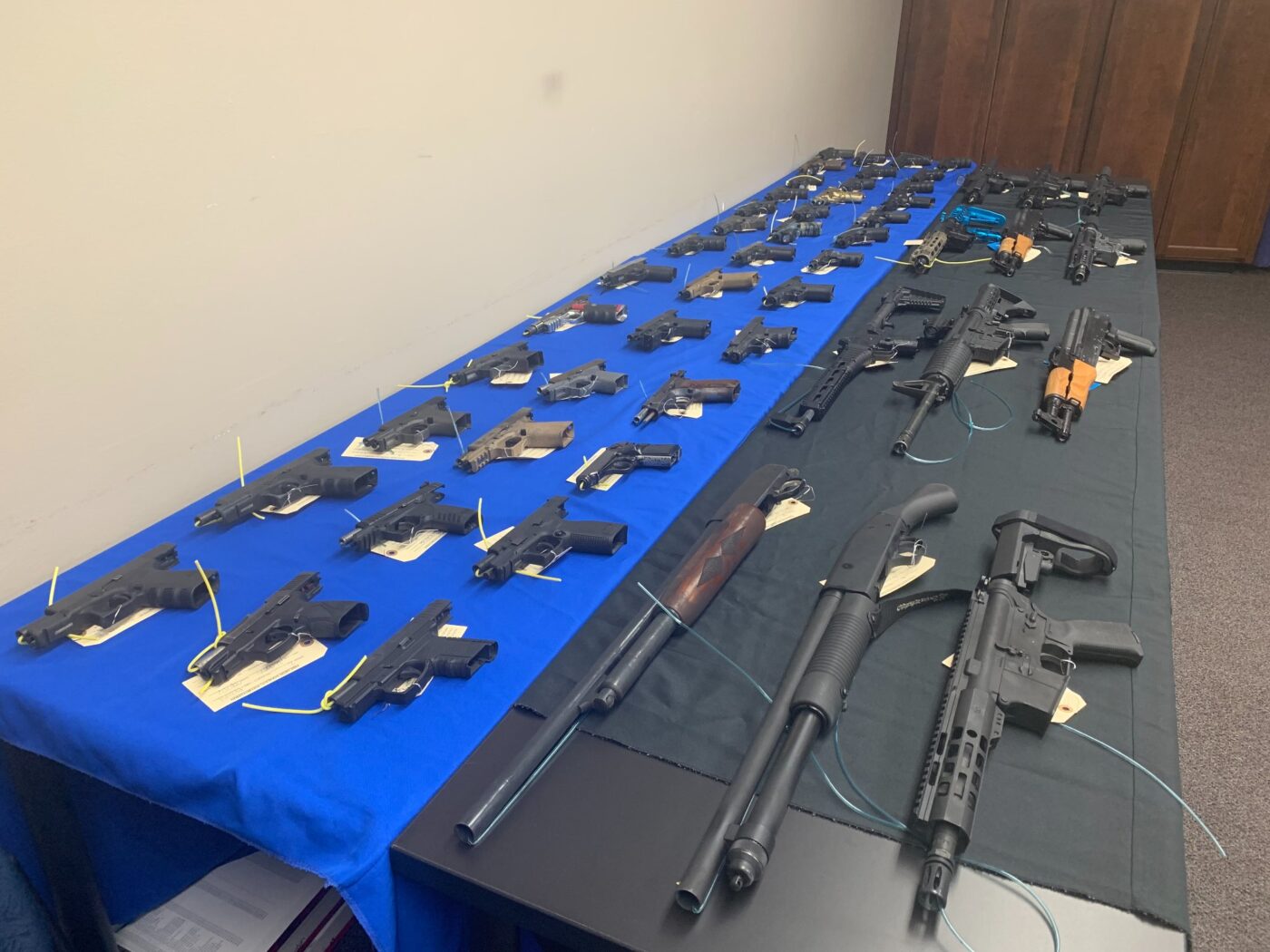 “I am thankful for the work of our agents and our partners in Stockton,” said Attorney General Rob Bonta.  “Today, we are announcing that we have not only taken dangerous individuals, illegal guns, and drugs off Stockton streets — but also helped bring closure to families grieving for the loss of their loved ones. While we recognize that the trauma of gun violence and crime continues be felt across our communities, today we helped the Stockton community take an important step toward healing.”

As a result of the investigation:

The investigation continues, and additional arrests are anticipated.

Among those arrested were:

Along with those already charged, the San Joaquin County District Attorney’s Office will be reviewing the cases of all those arrested for potential filing in San Joaquin County Superior Court. The alleged crimes include murder, conspiracy to commit murder, firearms and narcotics trafficking, as well as gang enhancements.

The Stockton Police Department expressed gratitude to the: