“This case is an example of the work that can be done using the latest technology and the resources of many different agencies.  None of it brings the murder victim back to her family, but it may finally result in criminal justice.” – CSLEA President Alan Barcelona 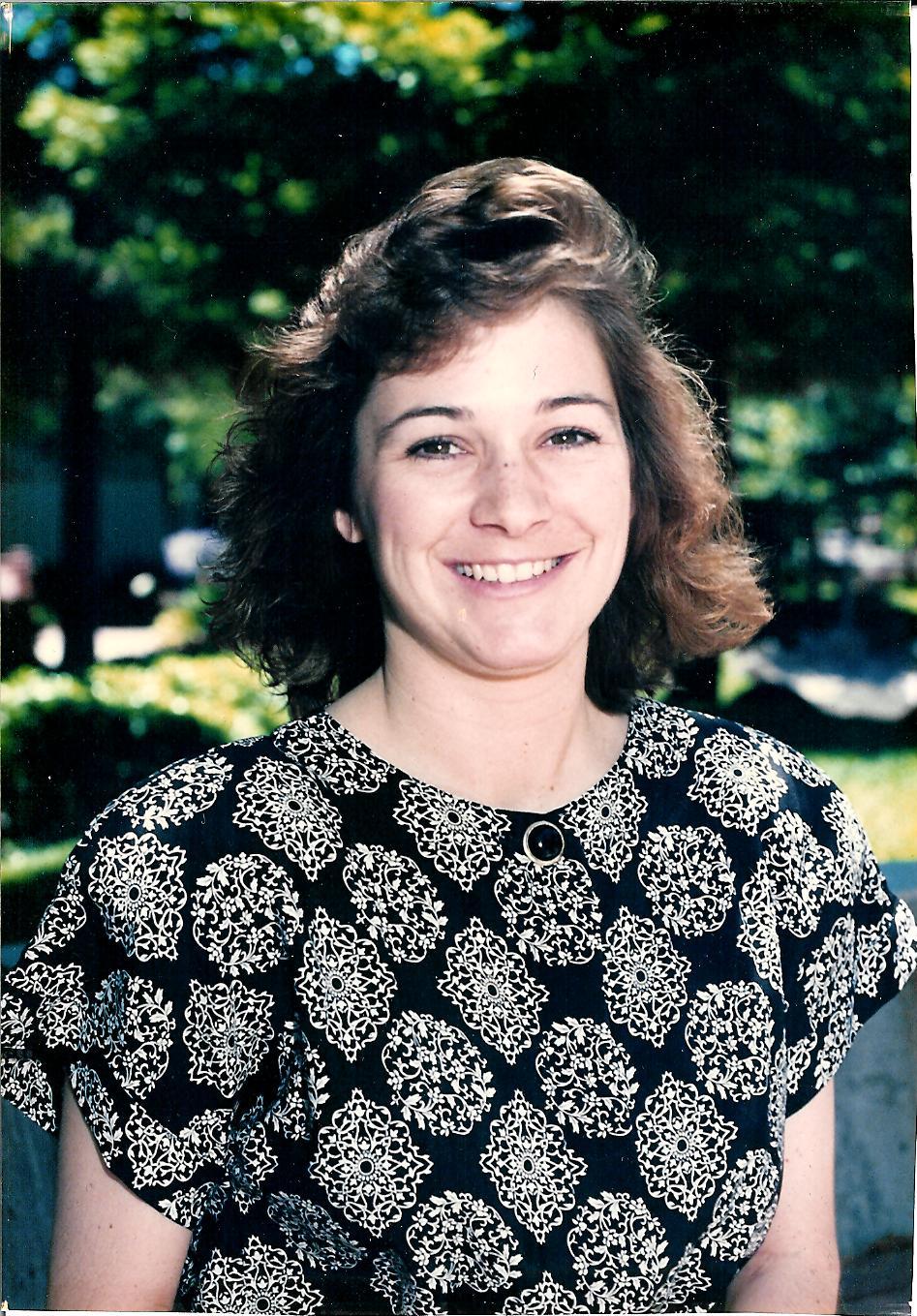 MOUNTAIN VIEW – On July 11, 2022, the Mountain View Police department announced the arrest of a man suspected in the September 5, 1992 murder of 25-year-old Laurie Houts.

Houts was murdered after she left her job at Adobe Systems. Her body was discovered in her car less than two miles from her work.

As a result of updates in DNA technology, the man suspected of murdering Houts is now in custody. John Kevin Woodward, 58, who currently resides in the Netherlands but is an American citizen, was taken into custody after he landed at John F. Kennedy Airport in New York City on July 9, 2022.

“This case is the culmination of incredible determination by our detectives over the decades and with phenomenal teamwork with our agency partners here in Santa Clara County and in New York,” said Chief Chris Hsiung. “I am honored that our agency finally gets to give hope to Laurie’s family that they can see a successful prosecution carried out. It bears repeating – we do not give up on justice for victims, no matter what.”

Beginning in late 2020, detectives began to re-examine the case, and had items from the investigation re-submitted to the Santa Clara County Crime Lab for analysis. During that time, DNA samples collected from evidence at the scene came back matching Woodward’s DNA. More than 80 latent fingerprints that were also collected at the time of Houts’ death were re-examined by the Santa Clara County Sheriff’s Identification Unit, which resulted in even more fingerprints matching Woodward.

This new information, coupled with evidence that pointed to Woodward as the primary suspect gathered during the original investigation, led the Santa Clara County District Attorney’s Office to issue a warrant for Woodward’s arrest for murder.

Since those two trials, Woodward had relocated to the Netherlands, where he currently resides. Woodward was detained after recently entering the United States and is being held in New York until he can be extradited back to California.

“Laurie Anne Houts was a beloved family member and friend to many.  Although she was only 5’ tall, she had a huge heart and her humor and spunk were endearing to all.   The way Laurie lived and treated people was a stunning example of what was right in the world.  She was a gem to so many, but her bright life was taken from us at the age of 25.   We are hopeful that justice can finally be served for Laurie and incredibly appreciative of the law enforcement agencies who have never given up on her.”

The Mountain View Police Department extended thanks to the agencies that made the arrest possible including: