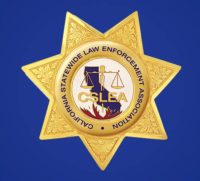 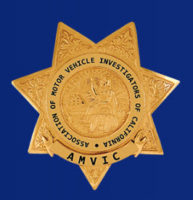 In addition to telework, CSLEA encouraged DMV to consider an additional alternate work week schedule of four 10-hour shifts per week.  CSLEA believes that some Investigators may prefer the 4/10 schedule in order to reduce commute time/mileage and add an extra day off every two weeks.

“I made a point of explaining that the 4/10 schedule is consistent with what most of the other departments are allowing their Investigators the ability to select,” said AMVIC President Ehrman.

“DMV is taking our recommendations into consideration and we will let you know if we are notified of any changes to DMV’s current practices on Investigator telework and/or the offered alternate work week schedules,” said Navarre.  “We appreciate their willingness to meet and confer and to being open to possible changes.”