“Thanks to the dedication, persistence, and hard work of local law enforcement and the California Department of Justice’s Special Operations Unit, this suspected child killer is behind bars.  Our thoughts are with those who grieve the loss of Sophia Mason.” – CSLEA President Alan Barcelona 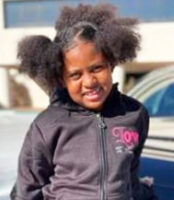 MERCED — After a months-long search and investigation, Dhante Jackson was arrested on September 10, 2022, in Newark (Alameda County) for the murder of eight-year-old Sophia Mason.   The arrest is the result of investigative teamwork led by the Merced Police Department with assistance by the Merced Area Gang and Narcotic Enforcement Team (MAGNET) and the California Department of Justice’s (DOJ) Special Operations Unit (SOU).

“The pain of losing a child is unimaginable — especially when that child was a victim of abuse. We grieve with Sophia’s family and loved ones, and acknowledge that she should be here with us now — playing, learning, and growing up,” said Attorney General Rob Bonta. “Our children should be protected from violence and we must do everything we can to safeguard them. I want to thank the members of my team and our law enforcement partners in Merced for their work on this very difficult case, and hope it brings some measure of comfort to those who loved this young girl to know that those accused of her murder will now have to face these allegations.” 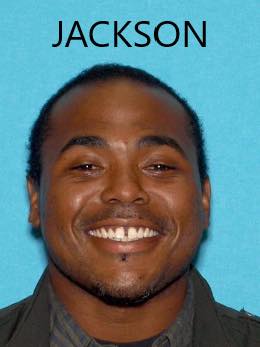 Investigators found Sophia’s body in Jackson’s home on March 11th after the Merced Police Department received a request for assistance from the Hayward Police Department, as part of an investigation into the reported disappearance of the eight-year-old. On March 12th, the victim’s mother, Samantha Johnson, who was in custody in Dublin for prior child abuse charges from 2021, provided information to investigators about the cruelty inflicted upon Sophia leading up to her death — including being forced to live in a shed in Jackson’s yard and suffering sexual and physical abuse. The Merced County District Attorney’s Office charged Johnson with child abuse and homicide and issued a warrant for Jackson’s arrest for Sophia’s murder.

After months of searching for the suspect, investigators located Jackson hiding in Newark and arrested him on September 10th. Jackson will be charged by the Merced County District Attorney’s Office with homicide.

Search warrants were served at various locations in Newark, San Jose and Merced immediately following Jackson’s arrest. Laronna Larkins (42) of Merced, Mayra Gonzalez (33) of Newark and Daberka Thompson (40) of San Jose were arrested for accessory to murder charges after investigators determined they assisted Jackson while he was on the run by providing him with shelter and financial support. Jackson was living Gonzalez at the time of the arrest. 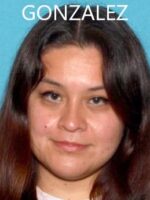 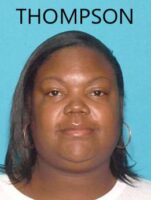 According to the Merced Police Department; “Investigators worked diligently on this case in an effort to locate Jackson and hold those assisting him accountable. Hundreds of hours were spent conducting interviews, chasing down leads and serving nearly 100 search warrants.” 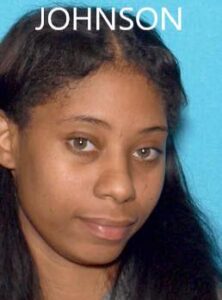 Local law enforcement including the Newark Police Department and the Merced County Sheriff’s Office assisted with the operation resulting in Jackson’s arrest.

In a press release the Hayward Police Department stated: “While the case is still under investigation, we want to express our deepest gratitude to the Merced Police Department and the California Department of Justice for their tireless work to bring this tragic incident one step closer toward justice being served.”